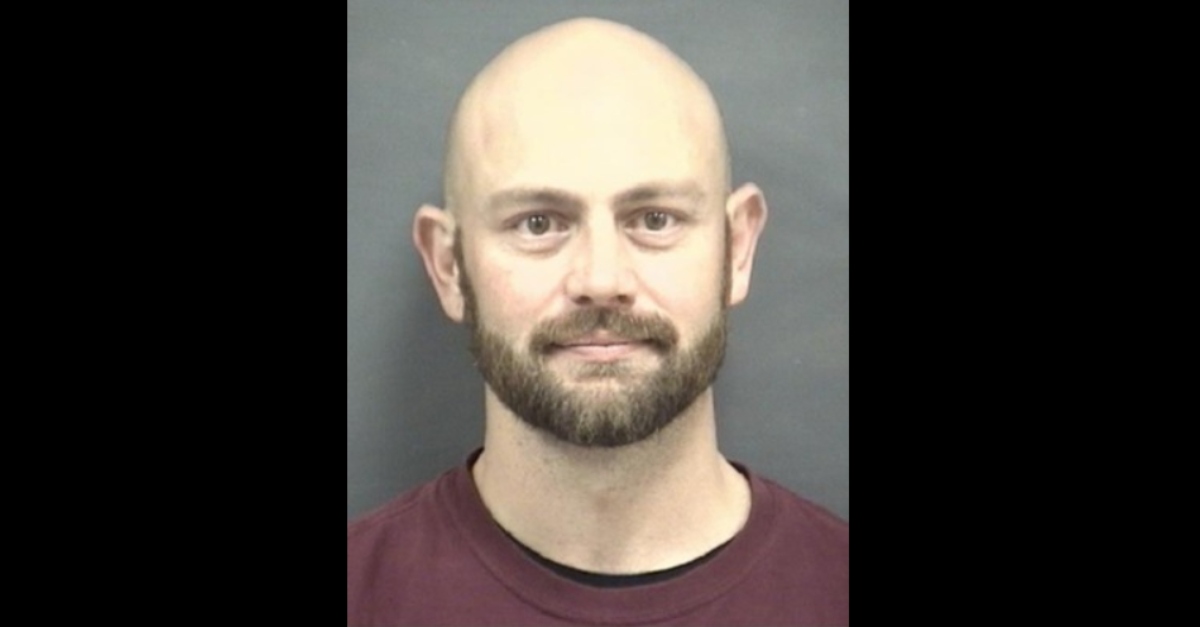 There’s a manhunt up in Michigan, but authorities suggest the suspect might have already left the state. Matthew John Dietz, 41, is wanted for two counts of criminal sexual conduct with a child under 13, and two counts of accosting a child for immoral purposes, says the Federal Bureau of Investigation.

This case is actually a little old. The FBI says that a court in Charlevoix, Michigan issued an arrest warrant back on September 19, 2018, and a federal warrant followed when he was charged for unlawful flight to avoid prosecution on March 18, 2020.

Now officials are making a public call to find Dietz. According to the Charlevoix County Sheriff’s Office in Michigan, deputies responded to the original claim on September 13, 2018. Two minors told their parents that Dietz sexually abused them, authorities said. Those parents confronted the defendant before deputies were told about the allegation, in this official account.

“Dietz fled the area in a 2002 Volvo C70 convertible that was black in color and had Michigan registration DTD9694 which belong to this girl,” said the sheriff’s office.

They describe Dietz as white, standing 5’9″, and weighing 160 pounds. He has hazel eyes, and his hair is “Brown or Bald,” say authorities.

“Dietz has a tattoo of a panther on his right ribcage and a tribal band on his left arm,” the FBI says. “He also has tattoos on his back, thigh, right arm, and right shoulder.”

Federal authorities are offering up to $5,000 for information leading to his arrest and conviction. They suspect Dietz left Michigan, and maybe even the state to avoid prosecution. Officials say he used to live in Charlevoix and Alpena, Michigan, but has ties to Georgia.