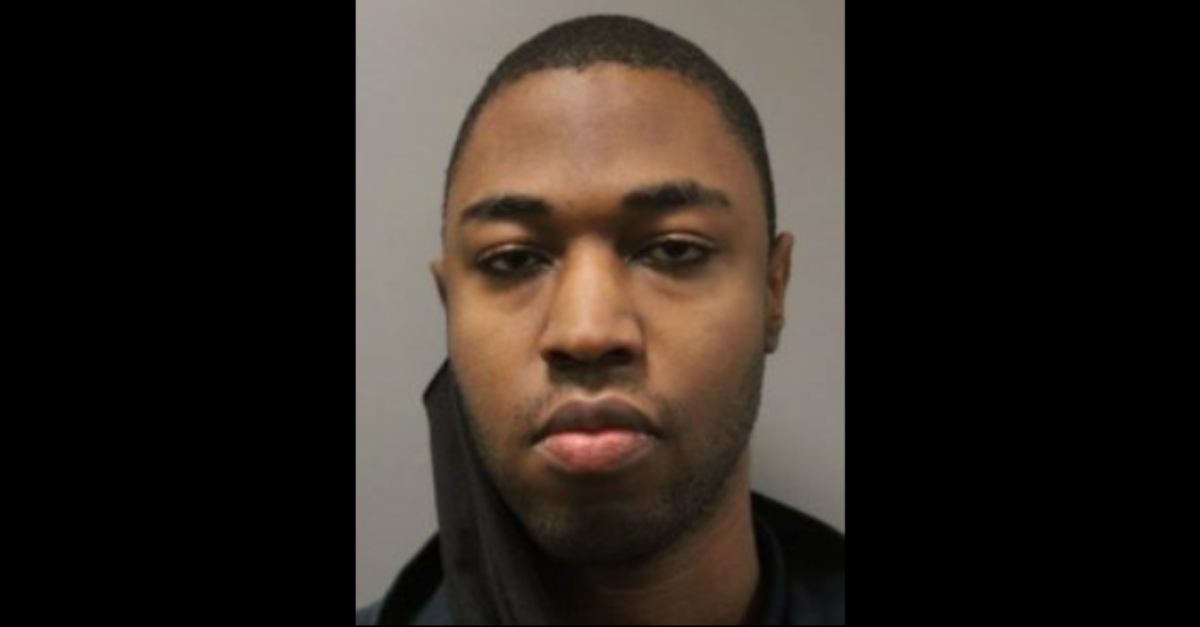 Police in Montgomery County, Maryland claim a local man engaged in “sextortion” against six women. They suggest there could be more victims.

According to the officers’ story, Michael Brendan Cooper, 22, of Germantown, Md., had the same M.O. each time. He allegedly posed on social media platforms as woman named “Rebecca Lattimore.” His alleged social media names were variations of “beccalattimore” and “rebeccalostsc.” From there, he communicated with the targets and obtained sexual pictures, videos, or both, officers say. The next step was to reveal he was really a man named “Michael” and to demand sex acts from them. He would threaten to send the images to other people if the women refused.

Cooper threatened to distribute the videos and photographs to various people to include the victims’ families, friends, jobs, and online.

If the victims block Cooper on social media, he uses different accounts to threaten and harass them and if he has their phone numbers, he texts them using various spoofed (disguised) numbers.

Police said that at first, they found five women as part of their investigation. Cooper was charged and released. Officers said they responded to another call on Sunday, however. It turned out there was a sixth alleged victim. That woman agreed to meet Cooper under the ruse that she would engage in sex acts with him in return for him deleting her nude pictures, police said. Cooper threatened her with a knife; she refused to engage with him sexually. The defendant tried to flee, and the woman’s boyfriend detained him until cops arrived, according to the account.

Records show that Cooper is represented by the local public defender’s office. They did not immediately respond to a Law&Crime request for comment.

Detectives voiced concern that Cooper might have targeted more people.