Man Shot Police Officer Who Was Pulling Him Over, Then He Died in Shootout with Law Enforcement: Cops 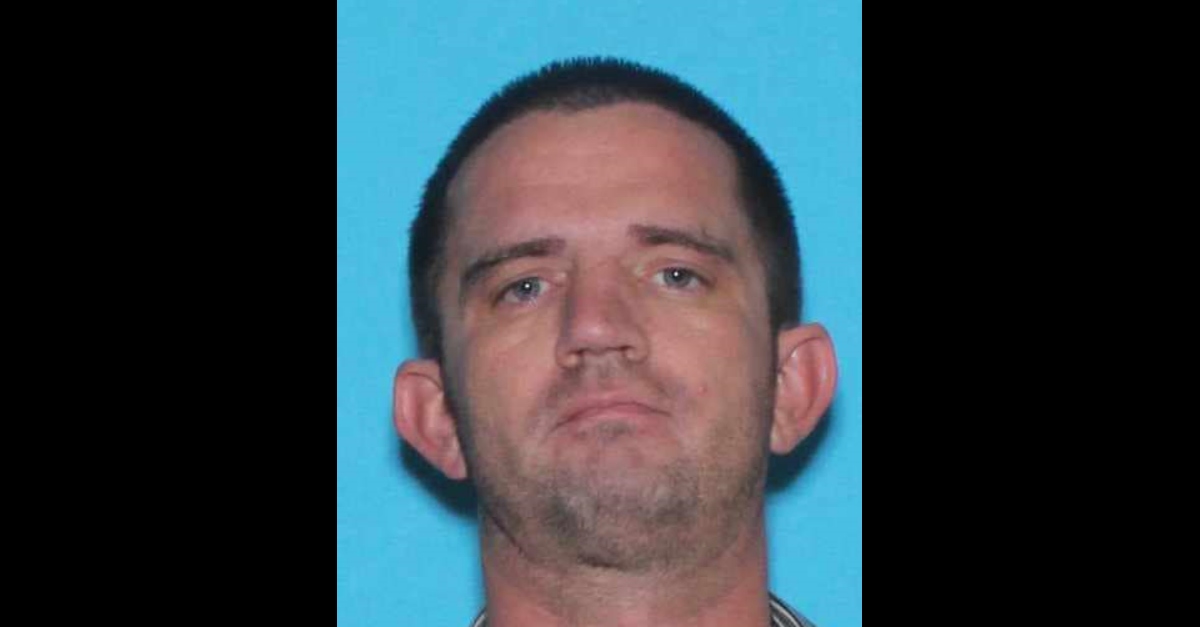 Law enforcement in Tennessee say the suspect who shot a police officer has been killed in a shootout with authorities. Christopher J. Kitts, 43, was pronounced dead after a manhunt, the East Ridge Police Department said.

Cops say that an officer, who they named as East Ridge Police Corporal Terry Prescott, had originally made a traffic stop on a red Dodge Challenger on Sunday afternoon. Kitts, the driver, got out and fired shots at Prescott before the corporal could even exit his vehicle, authorities said. The suspect fled, while Prescott survived in stable condition, officials said.

Here’s a photo of Corporal Terry Prescott with East Ridge police. He is in the ICU but is expected to survive. pic.twitter.com/iSD1qC0bNX

“The fugitive was located after an extensive air and ground search by multiple law enforcement agencies,” cops said. “The fugitive engaged officers several times with gunfire before ultimately being shot.”

Catoosa County Sheriff Gary Sisk described an extensive standoff with the suspect in a wooded area. He said Kitts would open fire any time upon hearing a sound.

Sheriff says Kitts has some possible military history “I don’t know if this was his plan, or he had trained or prepared any way for this.” They haven’t found any connections to this area (Kitts is from Texas)

The motive for the shooting of Prescott remains under investigation.