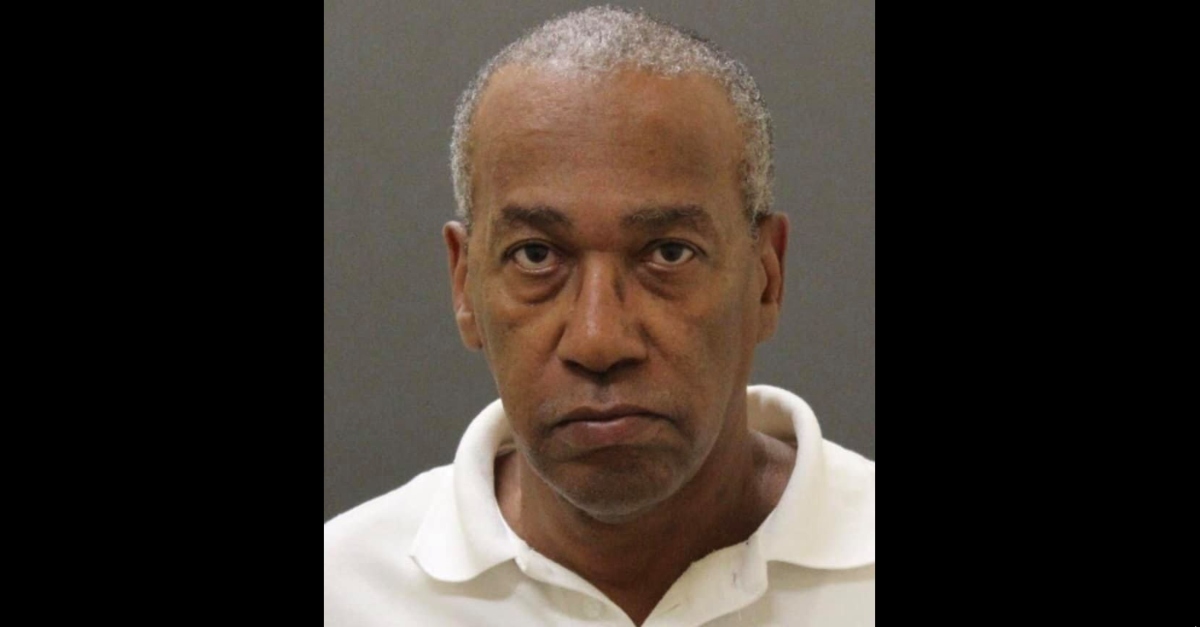 A Maryland man who was previously convicted of killing his son almost three decades ago is now charged with first-degree murder in the death of his daughter. Lawrence Banks, 66, is accused of dismembering the body of Dominique Foster, 43, and leaving her inside a shopping cart, say police in Baltimore.

There is no attorney for record so far, a clerk with the Circuit Court of Baltimore City told Law&Crime.

Banks’s past is as ugly as it gets. He was sentenced to 15 years in prison in 1976 for throwing his 7-month-old daughter through a glass door, according to The Associated Press. He’d been arguing with his wife Vivian Banks during the incident, but she turned up dead before trial. No one was charged in that death because investigators couldn’t figure out how she passed away since her body was so decomposed.

Banks was convicted years later in 1991 in the murder of his 17-year-old son after the boy and his sister claimed that he’d been physically abusing them, and the girl said he’d been sexually abusing her. He was sentenced to 20 years in prison for this killing and also the murder of a friend, but was released in 2002.

His life didn’t calm down. His wife at the time got restraining orders him, claiming that he attacked her and had threatened to end her life. Then, in 2006, Lisa Laverne Brown, the daughter of his then-girlfriend, filed for a protective order against him. Brown and her 9-month-old daughter Labria were later found dead. They’d been shot to death, but Banks wasn’t charged in this still-unsolved case.

Foster and Banks were reportedly living together in the apartment next to where she was found.

Loved ones held a tearful memorial for her last month.

Dominique Foster met a gruesome end, tonight she was given a touching tribute. Her father is being held without bail on gun charges. He hasn’t been charged with murder, but according to court records, Baltimore Police think he may be the one who murdered and dismembered….. pic.twitter.com/p4lHZqlCcJ

“I have not been able to sleep,” said one woman. “All I can remember was her beautiful smile, and the pain that she carried in her heart.”