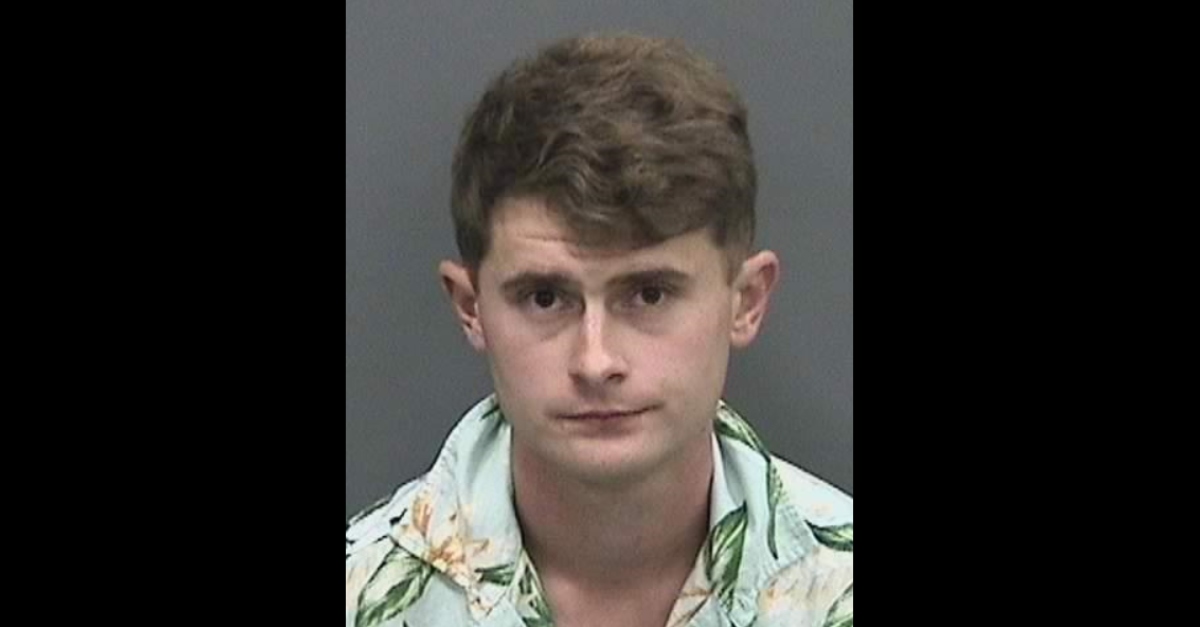 Prosecutors in Hillsborough County, Florida are holding a man responsible for the shooting death of his roommate. Neil Gallagher, 24, is charged with manslaughter for allegedly killing Eric Hansen, 22.

The Office of the State Attorney 13th Judicial Circuit announced the case on Monday. Authorities said the defendant killed the victim during a “combat simulation” in their home on February 24.

“Mr. Hansen’s death is a tragedy, and it’s made even more tragic because it was completely preventable,” Hillsborough State Attorney Andrew Warren said. “When someone shows this kind of carelessness in handling a deadly weapon, they must be held accountable. Our prosecutors will do all we can to deliver justice and make it clear that in Hillsborough County, you are responsible for your actions.”

According to officials, Gallagher and Hansen were trying to see who would win in a hypothetical fight between a gunman and person armed with a knife, and they acted this out. Well, Hansen had an imaginary knife, but Gallagher used a real gun, prosecutors said. The defendant aimed this firearm at his roommate, and shot him in the face during the scenario, authorities said. Gallagher called 911, but Hansen was declared dead at the hospital, according to officials.

The defendant allegedly told detectives that he thought the gun had been empty.

Here’s how prosecutors are laying out the legal justification for the manslaughter charge:

Although there is no evidence of malice or ill intent by Gallagher, that does not mean no crime was committed. In Florida, killing someone due to the reckless disregard for his or her safety constitutes manslaughter, even if it is unintentional. Gallagher pointed the gun at Hansen and pulled the trigger without knowing—and therefore, under the law, without caring—whether it was loaded. This act shows a reckless disregard for human life that constitutes manslaughter.

Jail records don’t name Gallagher as of press time. Prosecutors said that he was expected to surrender himself for arrest on Monday. It’s unclear if he has a lawyer in this matter. An attorney in an unrelated DUI case didn’t immediately respond to a Law&Crime for comment.