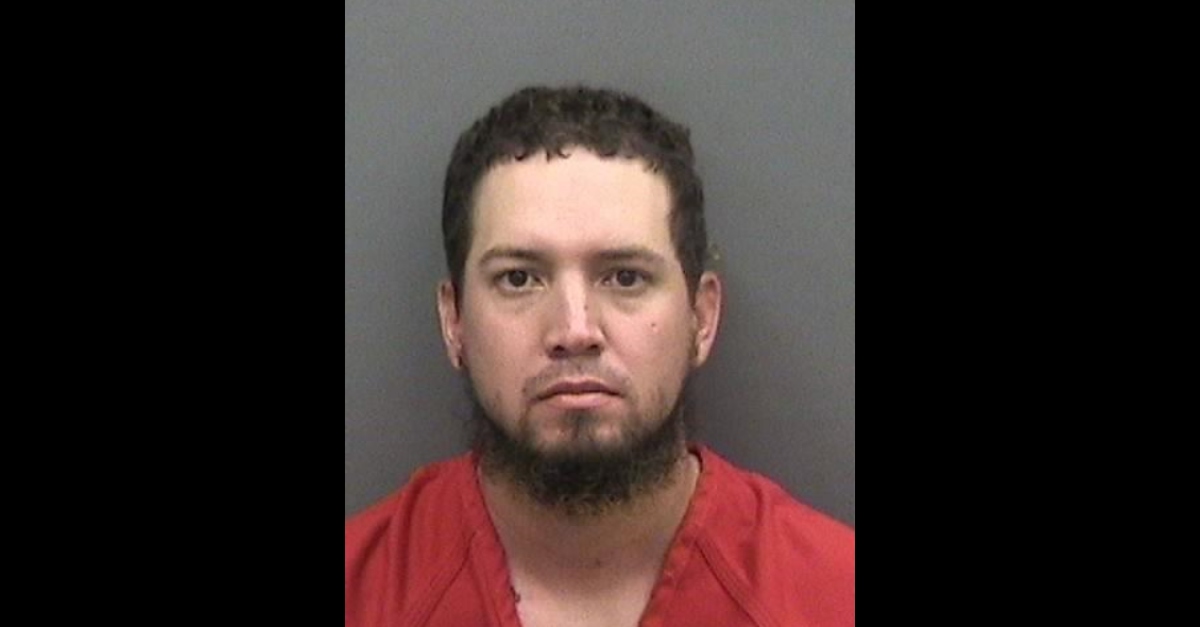 Officials in Hillsborough County, Florida are describing a harrowing — but ultimately non-fatal — shooting spree that happened Thursday. The local sheriff’s office says Antonio Cruz Ortiz, 31, opened fire on at least 11 people. The Tampa Police Department initially said there were three injured victims, including one of their officers.

Cops said they got a 911 call about a person shooting from a moving vehicle. More similar calls followed. One of the incidents involved two adults who sustained non-life threatening injuries.

A Tampa police officer confronted the suspect traveling eastbound on E. Hillsborough Ave., according to officials. The suspect pulled onto N. 43rd St., stepped out, and opened fire, cops said. Rounds went through the officer’s front windshield and smashed the back windshield. The officer, who was described as a 24-year-old with 11 months on duty, ducked. He sustained an injury to the arm from the gunshots and the glass and was brought to Tampa General Hospital, police said.

Meanwhile, the suspect was taken into custody at the Brandywine apartment complex, according to officials. Cops said they learned he was involved in multiple local shootings within a 40-minute window before their officer tried to apprehend him.

Cruz Ortiz faces four counts of attempted murder, seven counts of aggravated assault with a firearm, and three counts of shooting at an occupied vehicle. Online records viewed by Law&Crime do not name an attorney of record.