Man Allegedly Caused $1,000 in Damage to Patrol Vehicle When Arrested Over Robbery 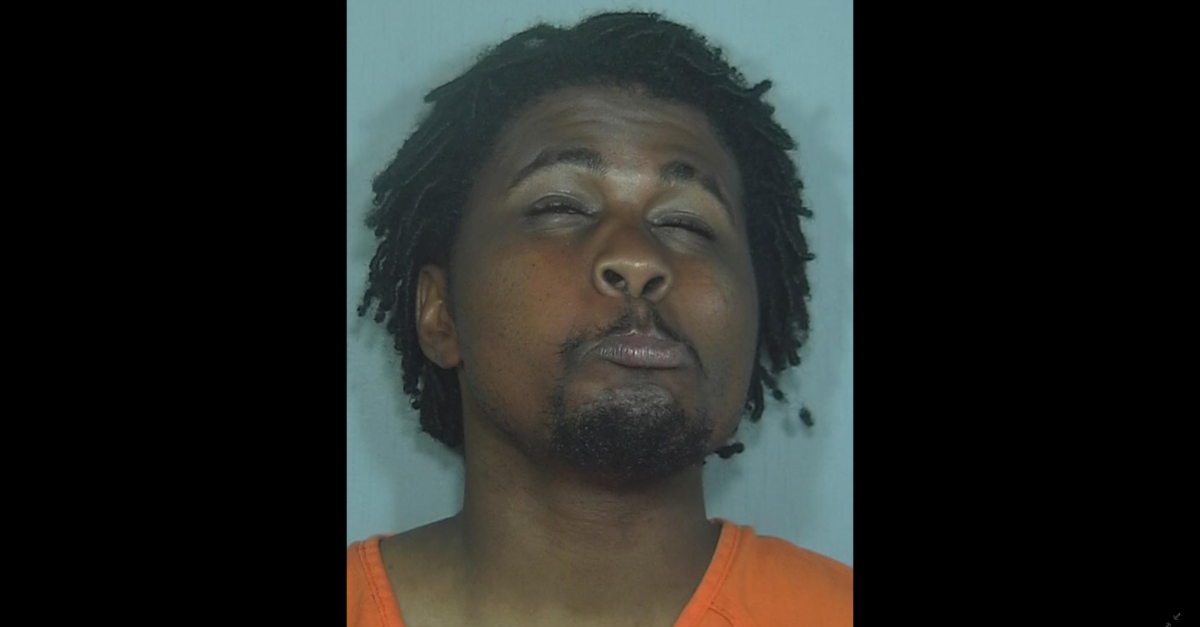 A man in Colorado was arrested Saturday over a robbery, and he allegedly didn’t go quietly. Deputies say he caused more than $1,000 worth of damage to a patrol vehicle as they took him to jail. Drevon Simmons faces charges of trespass, obstruction, resisting arrest, motor vehicle theft, attempted escape, criminal mischief, and third-degree assault, says the Weld County Sheriff’s Office. He was also sought on an outstanding warrant from the city of Golden.

Authorities said they responded to a check well-being call at about 6:46 a.m. MT. Apparently, a man (Simmons) had been walking on railroad tracks with a gas can. They got in touch with him, and found out his vehicle was actually stolen from Golden.

Things escalated as the defendant allegedly fled wielding a knife. Deputies told him to drop it. He refused, but he eventually surrendered as more law enforcement arrived at the scene, authorities said.

They put him in a patrol vehicle, and he allegedly “became non-compliant.” Simmons caused over a grand of damage, they claimed.

The defendant had been wanted for allegedly entering an unlocked home in Golden, Colorado, and holding up residents, according to The Broomfield Patch. He used a “small baseball bat” to hit a male victim in the head, arm, and wrist, said local police. The suspect fled, but allegedly left behind some clothing, and he was quickly identified.

Have you seen him? 24-year-old Drevon Simmons is accused of breaking into a home in Golden last night. Police say he assaulted the homeowner with a bat and demanded money. The homeowner sustained minor injuries. If seen, call 911. #Golden pic.twitter.com/Qme1c6g8iq

It’s unclear if Simmons has an attorney. Weld County Jail records show there is no court appearance scheduled as of Saturday afternoon.