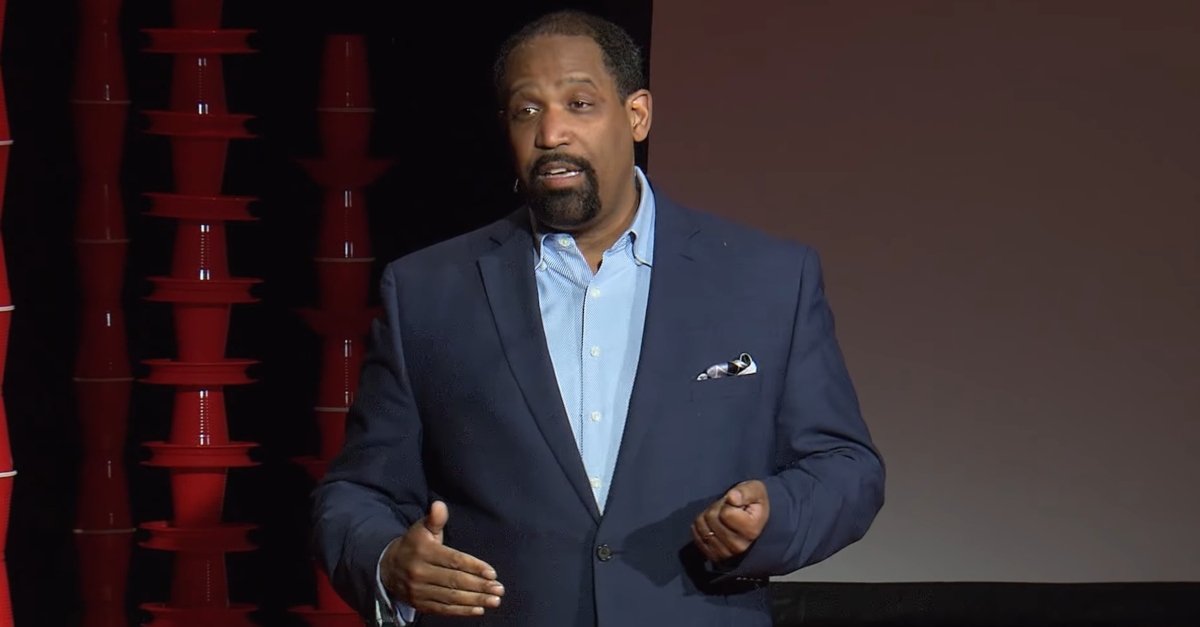 Harvard announced on Saturday that they’re dropping law professor Ronald Sullivan and his wife, lecturer on law Stephanie Robinson, as faculty deans of the Winthrop House for undergraduate students. Harvard College Dean Rakesh Khurana didn’t spell out the reasons for this change in his letter to students, but it happened  as Sullivan faced criticism from students for representing disgraced Hollywood producer Harvey Weinstein in a sexual assault case.

“My decision not to renew the Faculty Deans was informed by a number of considerations,” Khurana wrote. “Over the last few weeks, students and staff have continued to communicate concerns about the climate in Winthrop House to the College. The concerns expressed have been serious and numerous. The actions that have been taken to improve the climate have been ineffective, and the noticeable lack of faculty dean presence during critical moments has further deteriorated the climate in the House. I have concluded that the situation in the House is untenable.”

This decision doesn’t change their roles at Harvard law.

The couple said in a statement that they felt blindsided by the decision.

“We are surprised and dismayed by the action Harvard announced today,” they said, according to The New York Times. “We believed the discussions we were having with high-level university representatives were progressing in a positive manner, but Harvard unilaterally ended those talks.”

They said they plan on reviewing their options.

Sullivan is part of Weinstein’s legal team out in a New York sexual assault case. The client is a pariah in Hollywood after dozens of women, including high-profile actresses like Ashley Judd and Asia Argento, have said he committed sexual misconduct up to and including rape.

Sullivan’s new job strained his relationship with students, with a number calling for his removal as faculty dean. He defended his decision to work on the defense.

“It is particularly important for this category of unpopular defendant to receive the same process as everyone else – perhaps even more important,” he wrote in a letter to students, according to The Harvard Crimson. “To the degree we deny unpopular defendants basic due process rights we cease to be the country we imagine ourselves to be.”