Man Allegedly Asked Farmers If He Could Have Sex with Their Horses, Tried to Slash Tires When Rejected

New Jersey man Richard Decker, 31, allegedly asked to have sex with farm animals in Sussex County, then lashed out when farmers turned him down.

Decker started emailing and letter-writing farms, stables, and horse boarding facilitates, Assistant Prosecutor Magdelen Czykier said. He allegedly had a very direct request: to have a sexual relationship with the owners’ cows “and/or” horses, the state said. As a result, he faces charges including fourth-degree procuring an animal in any kind of sexual manner or initiate any sexual conduct with an animal, second-degree possession of a destructive device to use unlawfully, and four-degree knowingly manufacturing firearms, according to The New Jersey Herald.

Incidentally, Vernon Police, who operate out of Sussex County, put out an advisory for such devices in January.

“Over the past couple of weeks, we have received reports of incidents in which someone has been placing homemade tire slashing devices at the entrances to farm roads/driveways,” they wrote, including a picture of one of the devices. 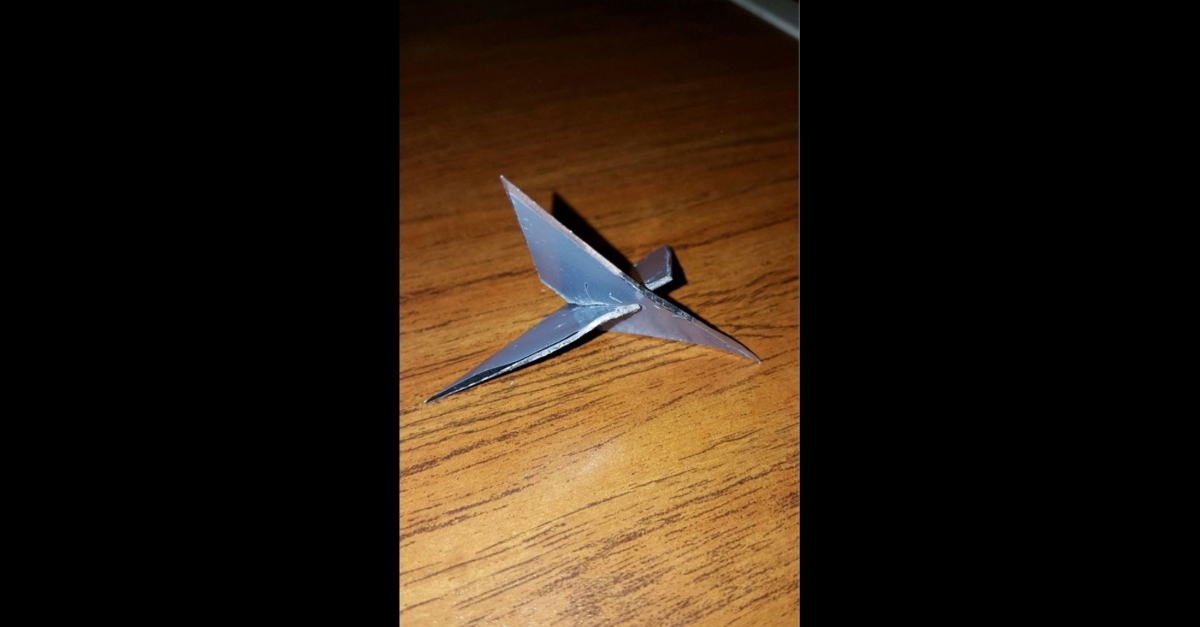 The precise scope of Decker’s alleged crimes remains unclear. Something fishy has definitely been happening in the area, though. Local farmers reported getting strange requests, in which the writer asked to have sex with their animals, according to The Washington Post:

“I know you are trying to sell your mare but the reason I am contacting you today is because I am attracted to equine and wanted to ask … would you please give me the permission to meet and possibly have a sexual relationship with one of your horses?” said one of the messages. “Im sorry if my request appears insulting. I am honestly attracted to horses and Im looking for a longer term relationship with one, but I have no place to home one myself. I am a man in north jersey and I would be very grateful if you would consider me for your horses. Thank you.”

Police have not released the letters Decker allegedly wrote.

Defense lawyer Daniel Palazzo downplayed the explosives allegedly found in his client’s possession as “basically firecrackers.” He said Decker never intended to use these. He said the defendant didn’t have a prior criminal history and wasn’t accused of violent crimes. Palazzo also noted Decker had a full-time job. Prosecutors successfully got the defendant jailed pending trial.