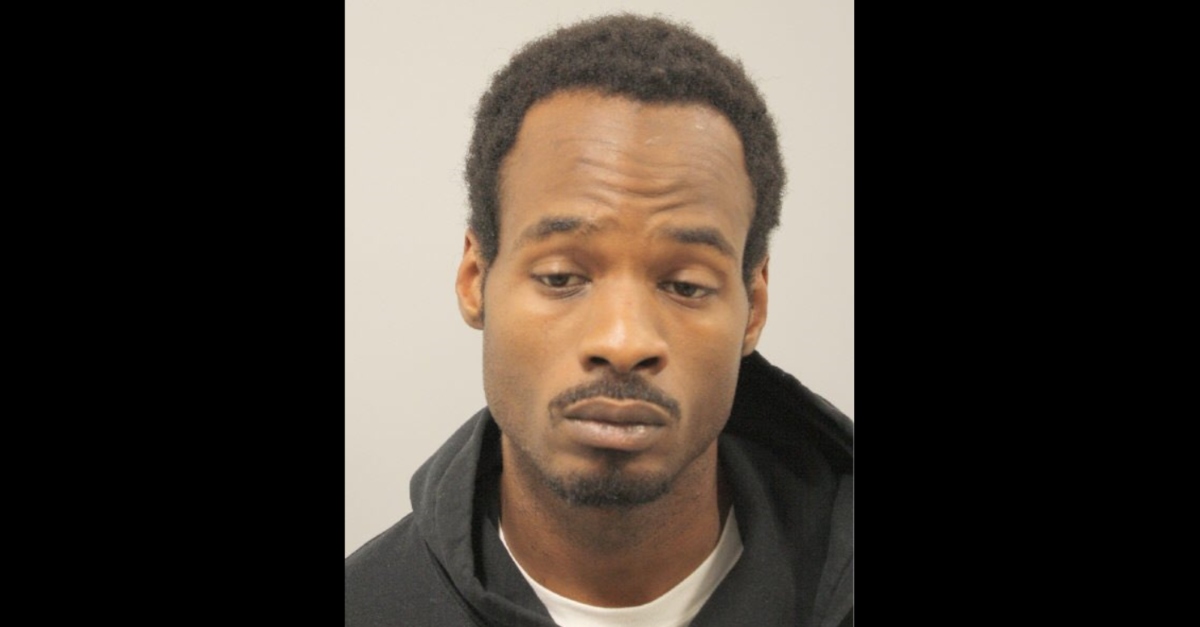 Police in Houston, Texas have announced the arrest of Derion Vence, the man who reported his 5-year-old stepdaughter Maleah Davis to be missing. Vence has been charged with tampering with evidence.

According to police, Vence claimed last weekend that he was driving his toddler son and Davis to an airport where they were going to pick up their mother. He allegedly said he heard a popping noise like a flat tire, and stopped to check it out. A blue pick up truck pulled up, and out stepped two Hispanic men, he claimed. One of them said something to the effect of Maleah looking very “nice,” and “sweet.” The other man hit Vence in the head, according to this story.

Vence claimed that he faded in and out of consciousness while being driven around by three suspects. He said he came to some time last Saturday. Vence said his son with still him when he awoke, but there was no sign of Maleah. In his story, he said that he walked to the hospital because no one stopped to help.

According to police, however, evidence doesn’t match up with this story. Vence had claimed that the mother’s Nissan Altima was stolen, but surveillance footage showed someone in that vehicle dropping him off at the hospital on May 5. Cops also said that Vence’s story changed. In one version, he said that he walked to the hospital. In another, he said someone dropped him off there, police said.

Cops said they found blood at Vence’s apartment and believe this was linked to Maleah. When officers recovered the missing Altima in Missouri City, Texas on Thursday, they found a laundry basket in the trunk with a gas can. Officer said that Vence had been seen carrying that laundry basket from his apartment. It had been full.

Authorities say they still don’t know where Maleah is.

From the police statement:

Anyone with information on this case, the whereabouts of Maleah Davis, or who knows who sold the gas can (pictured below) to Vence is urged to contact the HPD Homicide Division at 713-308-3600 or Crime Stoppers at 713-222-TIPS.

It’s unclear if Vence has an attorney in this matter.  Police describe Vence as Maleah’s stepfather, but Maleah’s mother Brittany Bowers announced that she broke their engagement from him before the disappearance.

Surveillance image purportedly showed Vence leaving the apartment with a black bag inside a laundry basket.