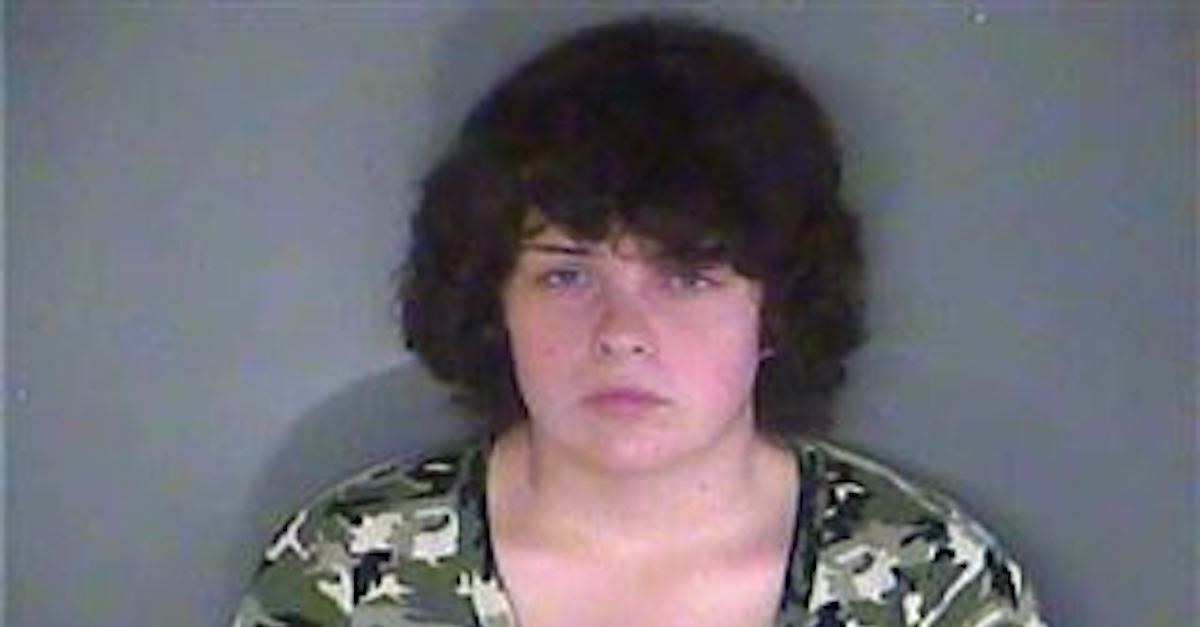 A 24-year-old Louisiana mother was charged with murder on Tuesday after bringing her dead 5-year-old daughter to a hospital. Jasmine Anderson brought Audrey Lynn Chelette, to the emergency room on July 17 and told doctors there that her daughter injured her neck in a car crash. The doctors pronounced the child dead on arrival.

When police got to the scene, the hospital told them Anderson claimed that she had been in a single-vehicle accident and that “Chelette’s head and neck had struck the front passenger’s side window.”

Police then took pictures of the vehicle, a 2001 Dodge. The responding officer reportedly pressed Anderson for more information, but only managed to “get information about her and Chelette.”

“The injury also did not seem consistent with what would occur during a crash,” said a police statement. An autopsy later confirmed that Chelette died as a result of a neck injury. Following an investigation, Anderson was charged with second-degree murder.

According to the Alexandria Police Department, Anderson was picked up from a mental health facility and taken in for questioning. Anderson is currently being held in the Rapides Parish Detention Center, where she’s reportedly been booked before. 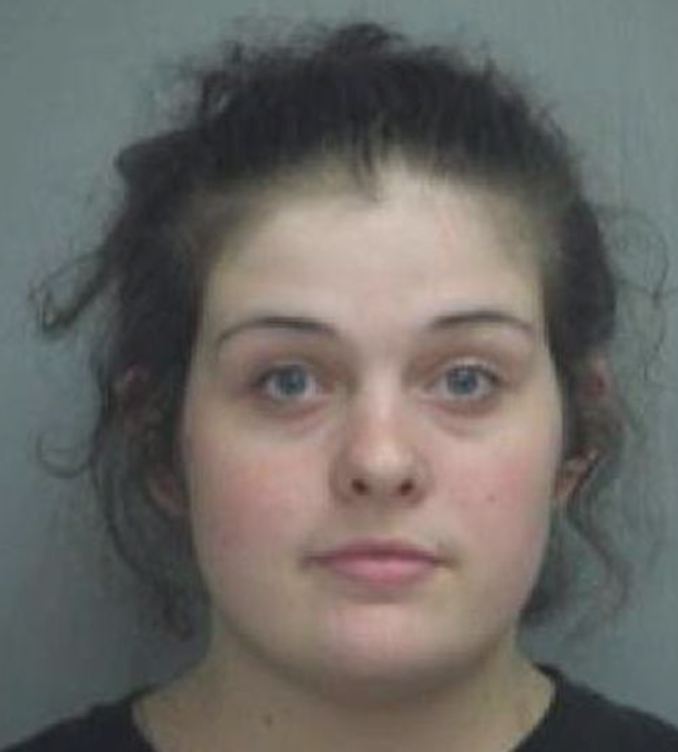 Chelette’s father, Christopher Dawayne Chelette, died at the age of 20, according to an obituary, and no cause of death was listed. That was in 2016. Chelette and Anderson’s other child, Christopher Dawayne Chelette, Jr., died recently, at the age of four. That was in April. He died at Rapides Regional Hospital, and, similarly, no cause of death was listed,” NBC News reported.

“Naturally, we are taking another look at our file from these deaths,” said Alexandria Police Department Cpl. Wade Bourgeois. “However, it would be premature to say we are reopening the cases.”