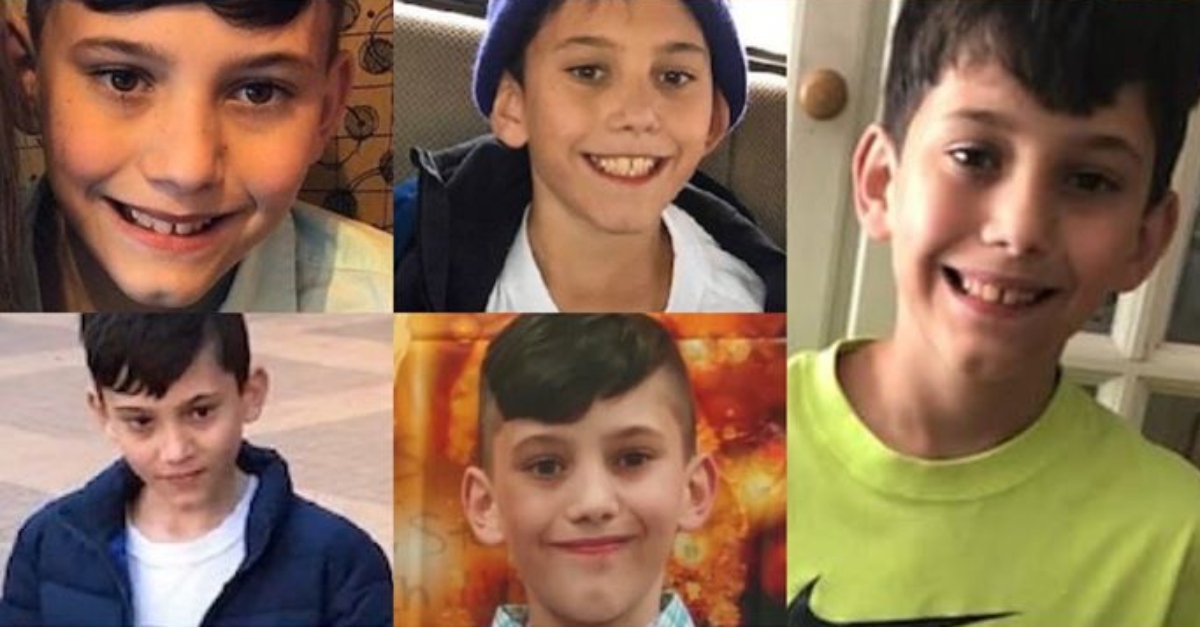 A leaked affidavit reportedly shows where Colorado woman Letecia Stauch allegedly killed her stepson Gannon Stauch, 11. It was in his bedroom on the afternoon of January 27, according to a leaked affidavit obtained by KDVR. There was blood on a mattress, the walls, and the floors, as as well as the defendant’s VW Tiguan SUV.

Letecia Stauch allegedly dumped the body in southern Douglas County off Highway 105, and DNA found there confirmed this. The affidavit was dated February 28, and doesn’t explain how the boy wound up in Florida. Gannon’s whereabouts were then publicly unknown. El Paso County deputies in Colorado later announced that their counterparts in Santa Rosa County, Florida contacted them on March 18 about finding a juvenile’s body. A medical examiner performed an autopsy, and the remains were “tentatively identified” as the missing child.

Deputies found that the defendant was suspicious amid the January 27 disappearance of her stepson. She allegedly told them that Gannon went to play at a friend’s house, but she was described as being unable to tell them the name of the friend or the location of the home.

The suspect allegedly claimed to investigators on January 29 that a man named “Eguardo” raped her, and kidnapped Gannon. Authorities didn’t buy this story, however. They said she didn’t call 911 ASAP about her account, and she didn’t want to look into collecting evidence against the alleged attacker.

The defendant was arrested March 2 in Myrtle Beach, South Carolina. Officials said they didn’t know Gannon’s whereabouts at the time, but they believed he was dead. She denied wrongdoing amid the disappearance.

“The community needs to have faith and continue to work together, and not make these false accusations,” she told KKTV. “Like the things that have been said, that I disappeared from the community, [that] I haven’t been there to help. But there’s lots of reasons behind that.”