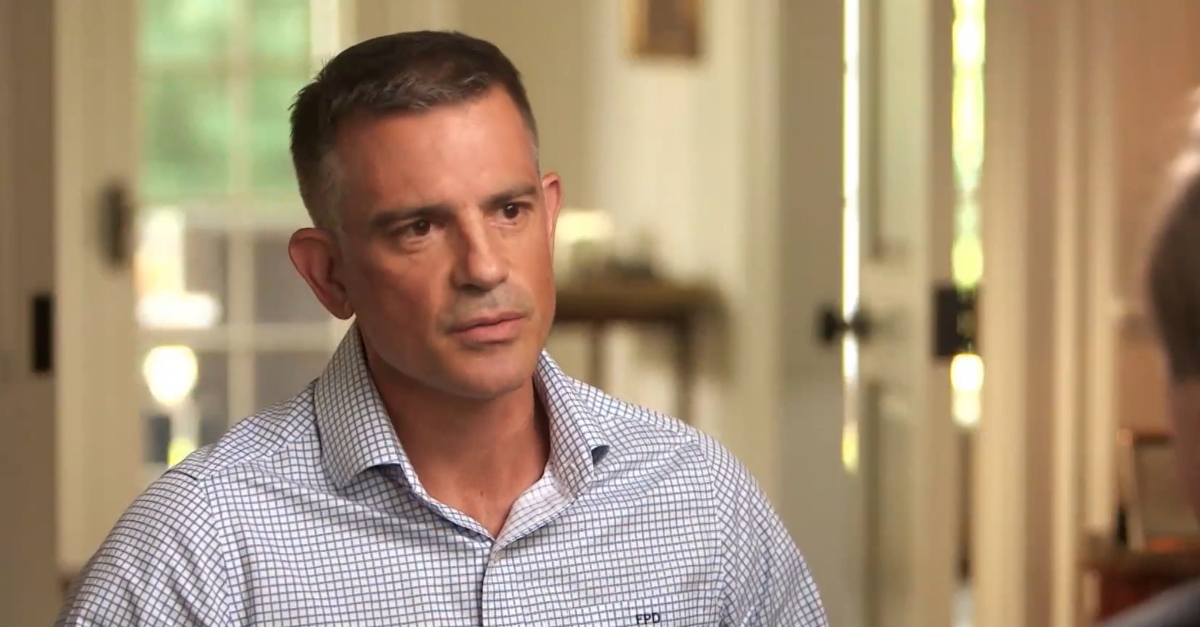 A divorce attorney for Connecticut man Fotis Dulos says the client is willing to testify at a court hearing in the ongoing custody fight over Jennifer Farber Dulos’s five children.

Jennifer Dulos went missing May 24 from New Canaan, Connecticut, and her estranged husband was quickly implicated. Fotis Dulos and his then-girlfriend Michelle Troconis were arrested for allegedly hiding evidence that Jennifer Dulos was the victim of a violent crime. Fotis Dulos was in the middle of an ongoing divorce with the missing woman, in which she claimed he harbored “sickening revenge fantasies.” She said that she feared him, feared that would retaliate against her for divorcing him, and that she moved to New Canaan to get away from him.

The missing woman’s mother Gloria Farber got involved, and convinced a probate judge to give her, not Fotis Dulos, the custody of the five children.

Now the husband’s attorney is trying to show that the divorce should be dismissed because neither Jennifer Dulos nor her legal team have filed motions in the case for months. Fotis Dulos is appealing the probate court ruling at juvenile court, attorney Rich Rochlin said.

“Mr. Dulos intends to seek access to his children in the Juvenile or Probate Court and is prepared for a full evidentiary hearing in support of the same,” Rochlin wrote in a motion Thursday, according to The Hartford Courant. They’re trying to get the divorce case dismissed. “It appears that there is no good cause why this Court should not dismiss the instant action and permit the remaining issues to be adjudicated in that forum.”