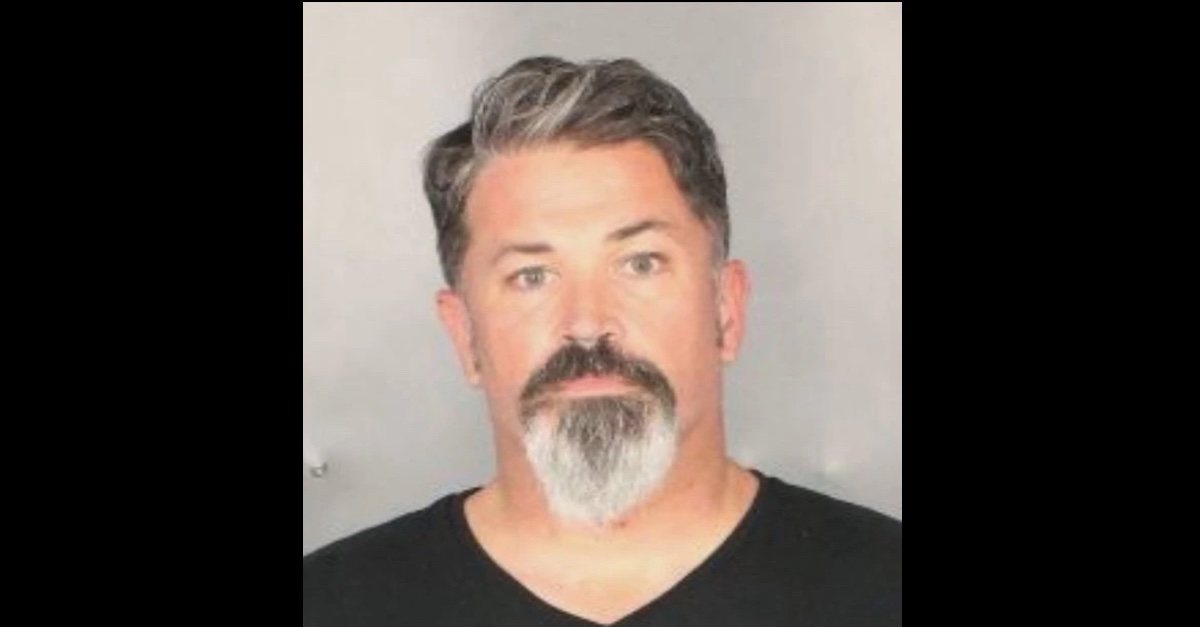 A Texas lawyer facing capital murder solicitation charges says that he was the target of an entrapment plot by an undercover police officer who exploited the lawyer’s pain over a family member’s alleged sexual abuse and “tried to turn the case into a Dateline mystery.”

Seth Sutton, an attorney in Waco, was indicted in August 2020 on solicitation of capital murder charges. He is accused of trying to get an undercover officer to kill another attorney, Marcus Daniel Beaudin.

Now, according to a court filing, Sutton says that he was entrapped by an undercover police officer who exploited Sutton’s pain over allegations that Beaudin had sexually abused two of Sutton’s family members, the Waco Tribune reported.

According to arrest affidavits, Sutton and another attorney, Chelsea Tijerina, solicited the officer after the officer infiltrated the Red Mouse Cult motorcycle club to investigate gang activity, the Waco Tribune reported.

Tijerina and Sutton, a founding member of the club, allegedly talked about killing Beaudin, going so far as to provide details of Beaudin’s whereabouts and plans to kill him, along with $300 to buy a gun to kill him, the report said.

Sutton and the officer also allegedly decided that the officer would leave town after committing the murder.

A newly-filed discovery motion, however, accuses the officer of being overzealous in trying to entrap Sutton, because he had spent months of “taxpayer time and money” by going undercover with the Red Mouse Cult and had “little, if nothing to show for it.”

“Unwisely, but perhaps understandably, Seth verbalized his fantasy of killing the sexual predator and then (the officer) asked if he thought about how he would do it and Seth continued to share his fantasies about how he might kill the sexual predator,” the motion states, according to the Waco Tribune. “Although, at the time, there was absolutely no indication that this was any more than the fantasy of a devastated (loved one) who believed he let his family down, this did not stop (the officer) from exploiting Seth Sutton’s pain. Indeed, (the officer) apparently delighted in the fact that the past half year might not have been a colossal waste of time and money.”

“Instead, (the officer) devised a game plan wherein he would insert himself in the situation and then falsely claim that Seth was hiring him to kill Beaudin,” the motion alleges, according to the Waco Tribune.

Beaudin was indicted in June and charged with attempting to expose the breast of a teenage girl and fondle her in May 2016, the report said.

In yet another twist in this case, Beaudin is the ex-husband of Tijerina, the woman charged in the solicitation plot alongside Sutton.

Tijerina, who was out on bail, died in a motorcycle crash in May.

Court records show that Sutton has been out on bond since August 2020.