Lawyer Censured for Showing Up to Court Smelling of Alcohol While Representing DUI Defendant: Letter 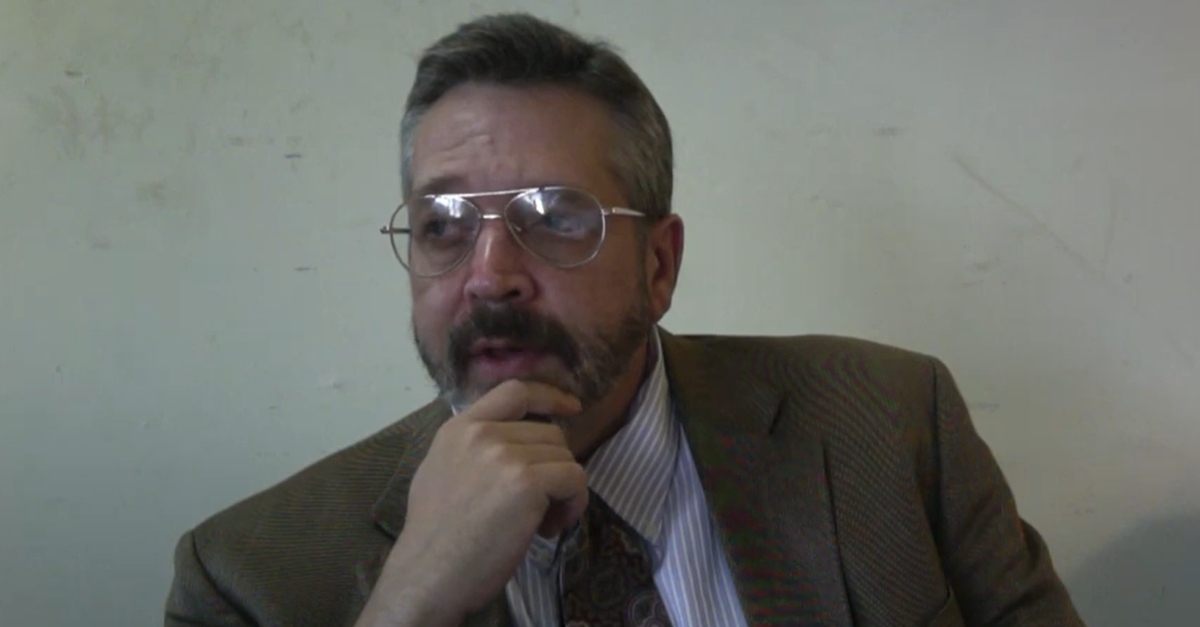 Attorney Kent Thomas Jones got in trouble after officials said he showed up to court smelling of alcohol, and got charged with public intoxication. This happened while representing a client in a DUI case, said the Board of Professional Responsibility of the Supreme Court of Tennessee. In a phone interview with Law&Crime, he said he was never proven to have been drunk.

Jones showed up to court in September 2017, according to the censure letter dated Tuesday. He was late, smelled like alcohol, and was “acting erratically,” officials said. Personnel kicked him out of the courthouse, and he was charged with public intoxication, the letter stated.

According to this account, the client had paid a $2,000 flat fee. On the day of the incident, Jones agreed to refund the full amount, officials said. His public intoxication case was later dismissed.

In the two and a half years since then, Mr. Jones has made three partial reimbursement payments to his client amounting to $1,650. Mr. Jones did not keep the fee in his trust account.

Jones was ordered to pay the remaining $350, and the board gave him 60 days to do it. As part of the censuring, Jones was found to have “violated Rules of Professional Conduct 1.15 (safekeeping funds), 8.4(b) (criminal conduct), 1.5 (fees) and 8.4(d) (prejudice to the administration of justice).”

The board noted that the censure did not affect Jone’s ability to practice law. They called him out and gave him a warning.

Jones told Law&Crime that he has already issued a money order for the $350, and fulfilled his obligation under the censure. Nonetheless, he said that he believed that he had already paid $2,100 to the client before the censure, but he was unable to prove this because the checks were made under a business account that he has since closed out. Also, Jones said that the only reason to put such funds in a trust account was if there was mixed money (belonging to multiple parties); this wasn’t the case here.

He said he was surprised to see that this censure letter was getting media attention amid the COVID-19 pandemic, and racial tensions.