Instagram Influencer Found Dead, and Her Mother Thinks There Was ‘Absolutely Foul Play’ 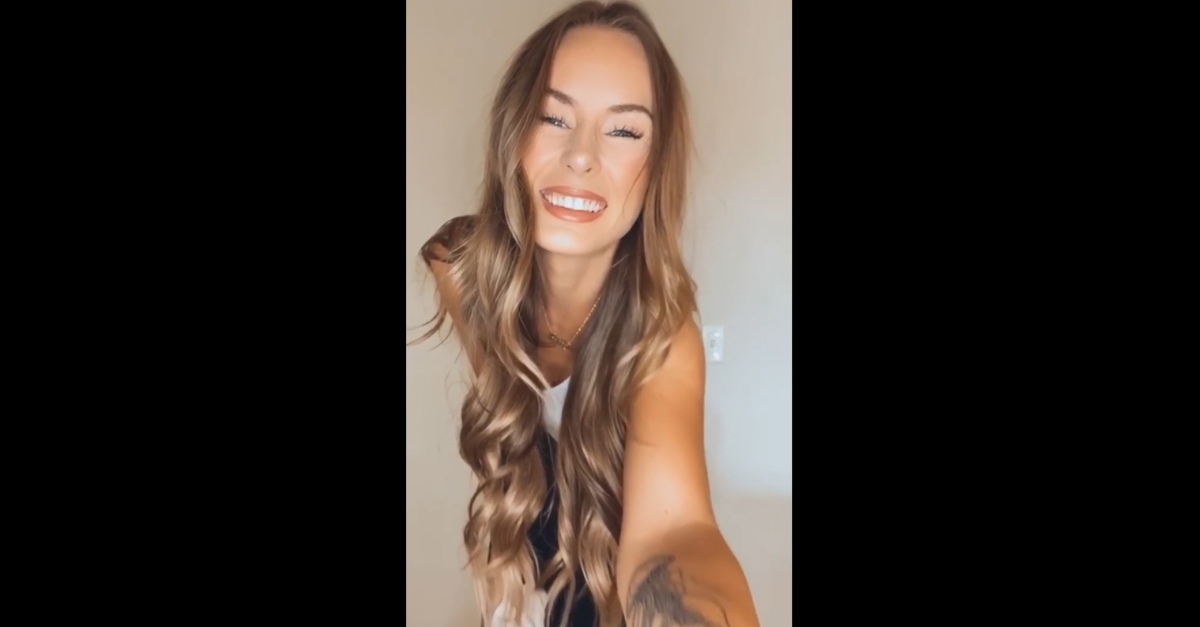 A Texas woman was found dead on Saturday in Houston, and so much about this situation remains publicly unclear. Even so, the mother of victim Alexis Leigh Robinault, 26, suggests there was “absolutely foul play,” based on the out-of-character circumstances in which her daughter was found.

Police say that Robinault, who was an Instagram Influencer under the name Alexis Sharkey, was found dead at 1000 Red Haw Lane at about 8:30 a.m. CT on Nov. 28. As indicated in Google Maps, this spot runs alongside Interstate 10, and is by a cosmetics store and hotel.

Cops have not said much of anything about this, even when Law&Crime reached out for more information. Right now, they are just saying she was discovered along the side of the road. There were no visible wounds. The autopsy was still pending when we followed up with the Harris County Institute of Forensic Sciences.

“The way in which she was found, my child would never do that to herself,” she told Click 2 Houston. “That doesn’t even make sense. That is absolutely foul play.”

According to her, detectives told the family on Monday that Alexis was the woman found naked on the side of the road by a garbage truck driver. This location was several miles from Alexis Robinault’s apartment.

Her mother, a Pennsylvania resident, said they had seen each other last Christmas, and Alexis had been planning to visit again in the upcoming holidays.

The husband and friends of the victim, however, called Stacey Robinault on Saturday and said her daughter was missing.

“One friend said, ‘I ran over to her apartment and she’s not there, and we were supposed to meet up,'” Robinault said. “When you start to hear these stories and you just know that’s not right, something’s wrong.”

It’s not hard to find speculation on social media that Sharkey’s husband Tom Sharkey was involved. (To be clear, cops identified the victim by her maiden name.)

The spouse denied wrongdoing in an interview with ABC 13, and said he was “destroyed” by what happened. He said he has been getting death threats. Sharkey said that he figured out that his wife was the woman who was found dead, so he went to the coroner’s office on Sunday, Nov. 29; officials had not identified her.

“They couldn’t ID my wife,” he said. “They didn’t know who she was. She was just there.”

He said that he told his wife not to drive when he last saw her alive.

“She understood me. I understood her,” he said. “We didn’t fight when she left. I just told her she couldn’t drive under the influence. She left anyhow. This is where we’re at.”