‘I Guess It Just Happened’: Man Pleads Guilty in 1996 Rape and Murder That Another Man Falsely Confessed to Committing 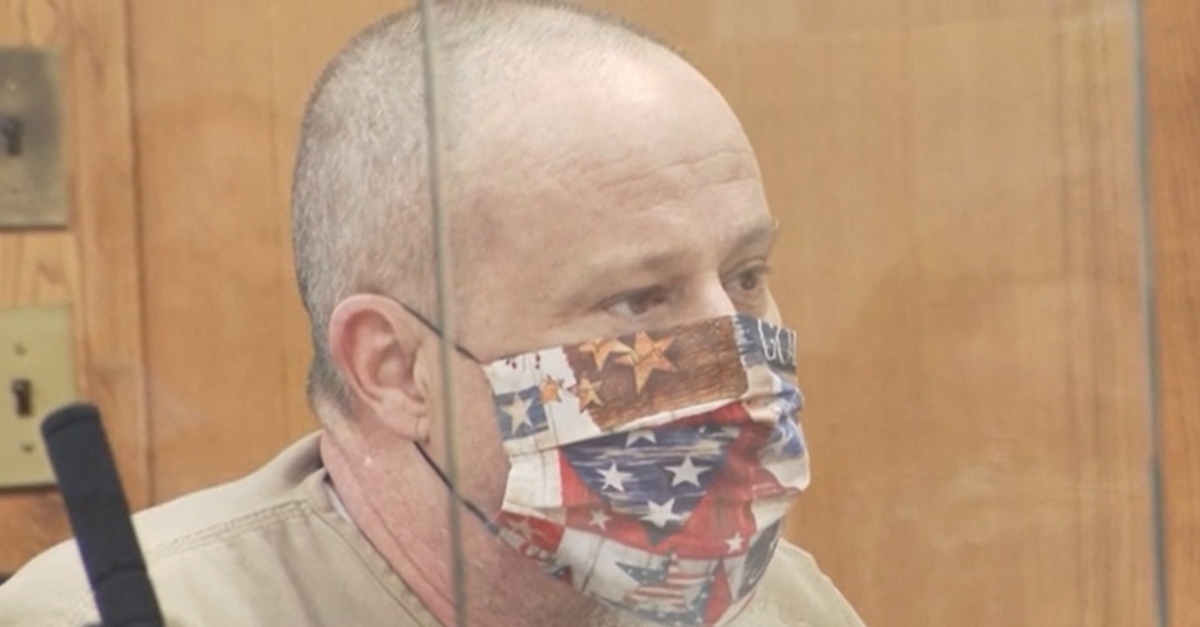 A 55-year-old man pleaded guilty on Tuesday in the 1996 rape and murder of Idaho woman Angie Dodge, 18.

Defendant Brian Dripps said in a change of plea hearing that he was high on cocaine and alcohol at the time of the murder, that he had a pocket knife on him, and that he intended to rape the victim not kill her. He said he did not remember slitting Dodge’s throat.

“I didn’t mean to murder her,” he said, according to East Idaho News. “I guess it just happened when I was there. I remember the rape part … that’s all I remember of that evening.”

Sentencing is set for April 27.

Another man, Christopher Tapp, has already been exonerated in the slaying. Authorities went after the original defendant, then 20, in 1997, though DNA at the scene did not match him or other suspects. He was sentenced to life in prison, but he never stopped fighting for his innocence. Dodge’s mother Carol Dodge ended up being one of his biggest supporters. She did not believe he committed the crime.

Tapp’s exoneration happened in two steps. First, a judge determined in 2017 that he was coerced into giving a false confession when he was interrogated for hours and made to undergo multiple lie detector tests. The court determined that only the rape conviction would get dropped. Tapp was released on time served, but he was still a convicted murderer in the eyes of the law.

That changed after his murder conviction was vacated in 2019. DNA evidence matched Dripps.

“The system thought that I could be thrown away,” Tapp said at the time. “They thought that I’d never amount to anything,. They were wrong. I want people to know that I’m innocent. I’ve said it for the past 22 years. Finally, the truth is being revealed. I am appreciative and deeply humbled that this moment has finally come.”

Now Dodge’s family has the opportunity for closure.

“Today was a good day in that there’s some finality to it,” her brother Brent Dodge told East Idaho News. “As we heard Brian Dripps plead guilty and admit to killing my sister and to raping her, there was some finality there that we’ve got the right guy this time and we’re looking forward to healing and going through the process of grieving.”