Newly reported video shows a man identified as Gregory Paul Ulrich, 67, calmly riding a bus last Tuesday before he allegedly opened fire at a clinic, killing a mother of two and injuring four people amid his grudge against area health care providers.

The defendant exited the Super 8 motel in Buffalo, Minnesota, boarded the vehicle and said, yes, when the driver asked him if he was going to the Crossroad Allina Clinic, as seen in footage obtained by KARE11.

Ulrich, the only passenger on the bus, put down his briefcase at his seat, buckled himself in, and pulled down his mask for the duration of the ride. By all appearances, he was just another man riding public transportation, but authorities said he had a 9mm Smith & Wesson handgun and backup ammunition, as well as explosives in his briefcase.

“Thank you,” he told the driver before stepping off to allegedly enter the clinic and open fire.

Ulrich now faces charges including second-degree intentional murder without premeditation, and four counts of attempted first-degree premeditated murder. One of the victims, identified by Allina as mother-of-two Lindsay Overbay, 37, died after a bullet went through her liver and spine. Ulrich allegedly shot one of the surviving victims six times. The defendant also set off three explosives, authorities said. 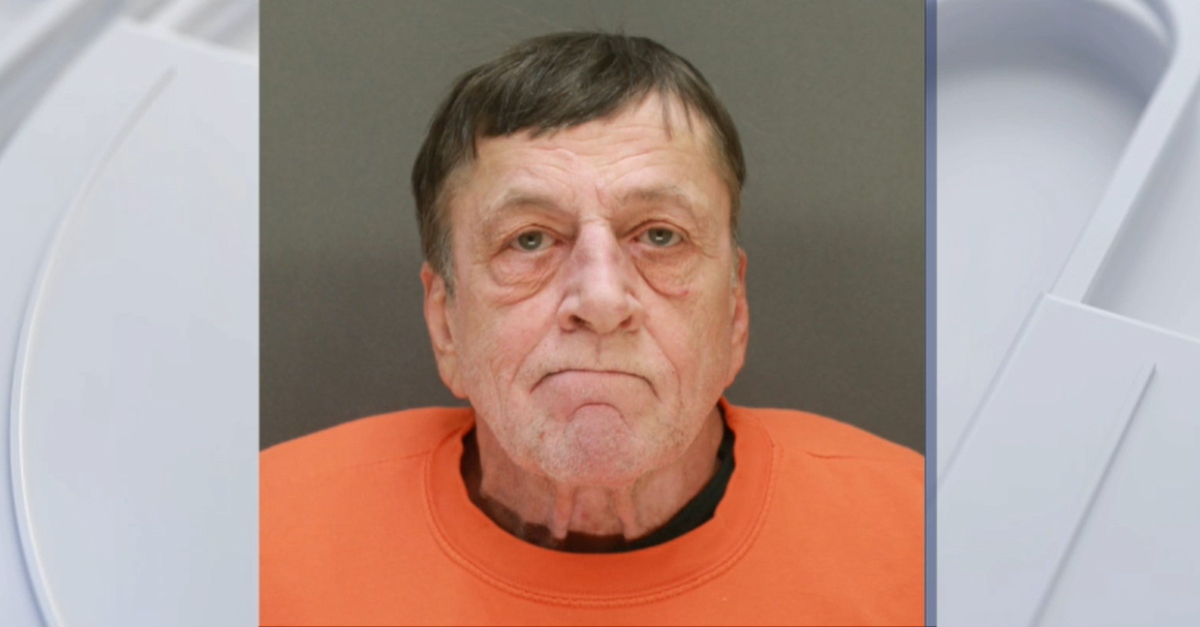 Law enforcement said Ulrich had been on their radar for decades, dating back to service calls in 2003. He allegedly threatened in 2018 to commit a mass shooting at the clinic. A doctor at the time allegedly said Ulrich discussed “shooting, blowing things up, and practicing different scenarios of how to get revenge,” according to a police report obtained by the Associated Press.

Apparently, the defendant had issues with his back and medication. He attempted to plead guilty in 2019 to violating a restraining order in connection to this, but the judge rejected it and ordered a psychological evaluation. A prosecutor dismissed the case the following year, determining the defendant was mentally incompetent.

Ulrich had a remote court appearance on Thursday. A bail hearing is scheduled for March 22.