‘One of the Biggest Blunders in Banking History’: 10 Investment Firms Can Keep More Than Half-Billion-Dollar Windfall Accidentally Wired by Citibank 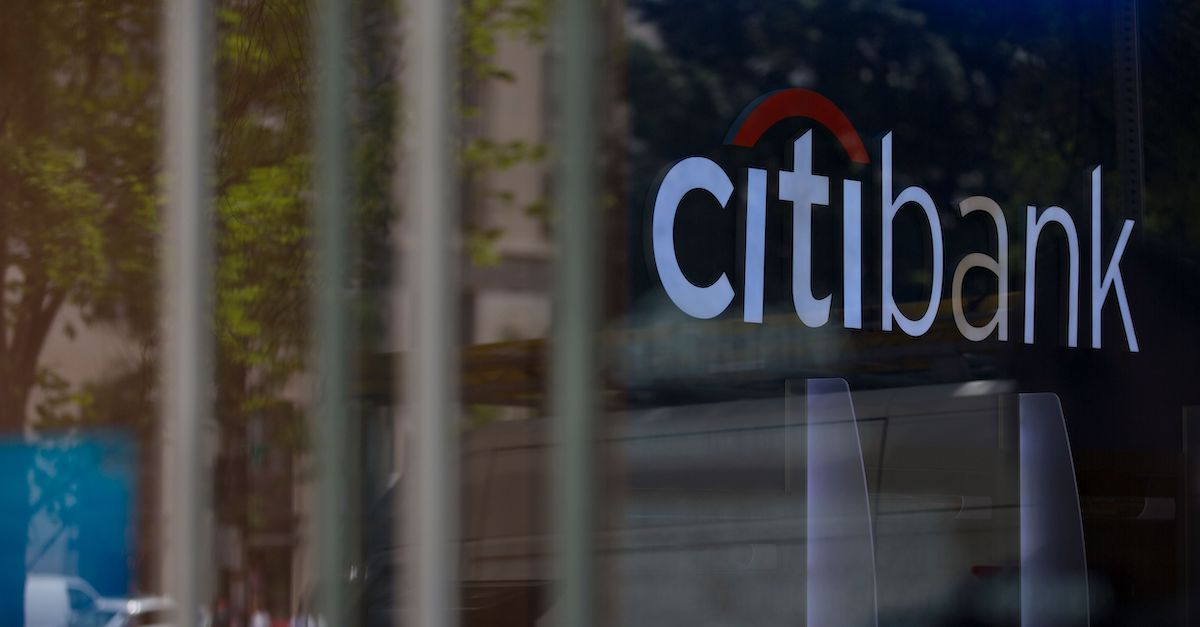 In the classic board game “Monopoly,” players can reap a $200 windfall by nabbing the “Bank Error in Your Favor” card in the Community Chest. Ten lucky investment advisory firms learned how it felt to roll that kind of luck some 4.5 million times—with real money.

In a ruling describing “one of the biggest blunders in banking history,” a federal judge found on Tuesday that finders can be keepers for 10 firms accidentally wired more than half a billion dollars by Citibank under an Empire State loophole.

“The law generally treats a failure to return money that is wired by mistake as unjust enrichment or conversion and requires that the recipient return such money to its sender,” U.S. District Judge Jesse Furman wrote in the introduction of an opinion spanning 101 pages, 41 footnotes, and a brief appendix. “Under New York law (which applies here), however, there is an exception to this rule: The recipient is allowed to keep the funds if they discharge a valid debt, the recipient made no misrepresentations to induce the payment, and the recipient did not have notice of the mistake.”

On Aug. 11, 2020, Citibank N.A. had been acting as the administrative agent for a syndicated term loan taken out by Revlon and intended to wire $7.8 million in interest payments to the company’s lenders.

“Instead, it made one of the biggest blunders in banking history: It mistakenly wired, in addition to Revlon’s $7.8 million, almost $900 million of its own money as well,” the ruling begins. “The resulting payments equaled — to the penny — the amounts of principal and interest that Revlon owed on the loan to its lenders.”

“Taken together, the evidence shows that the entities believed—in good faith and with ample justification—that the payments they received were prepayments in full of the Revlon loan,” the ruling states. “The real explanation for the payments—a banking error of perhaps unprecedented nature and magnitude—understandably did not occur to them until, nearly a day later, Citibank itself realized the error and sent notices demanding the money back.”

The ruling describes the “quite colorful” chatter inside the Bloomberg terminals of these firms after Citibank sent the recall notices, including this exchange by representatives of HPS:

DFREY5: I feel really bad for the person that fat fingered a $900mm erroneous payment. Not a great career move
….
JRABINOWIT12: certainly looks like they’ll be looking for new people for their Ops group

DFREY5: How was work today honey? It was ok, except I accidentally sent $900mm out to people who weren’t supposed to have it

DFREY5: Downside of work from home. maybe the dog hit the keyboard

JRABINOWIT12: the song “Had a Bad Day” playing the background

During a bench trial in December on whether the New York loophole applied, Citibank flagged chats like these in support of their case. Judge Furman noted that the timing of the chats—taking place after the megabank’s notifications—weighed in the firms’ favor.

Citibank did not immediately respond to an email requesting comment.

Bank Error in Your FavorCitibankFinders Keepers