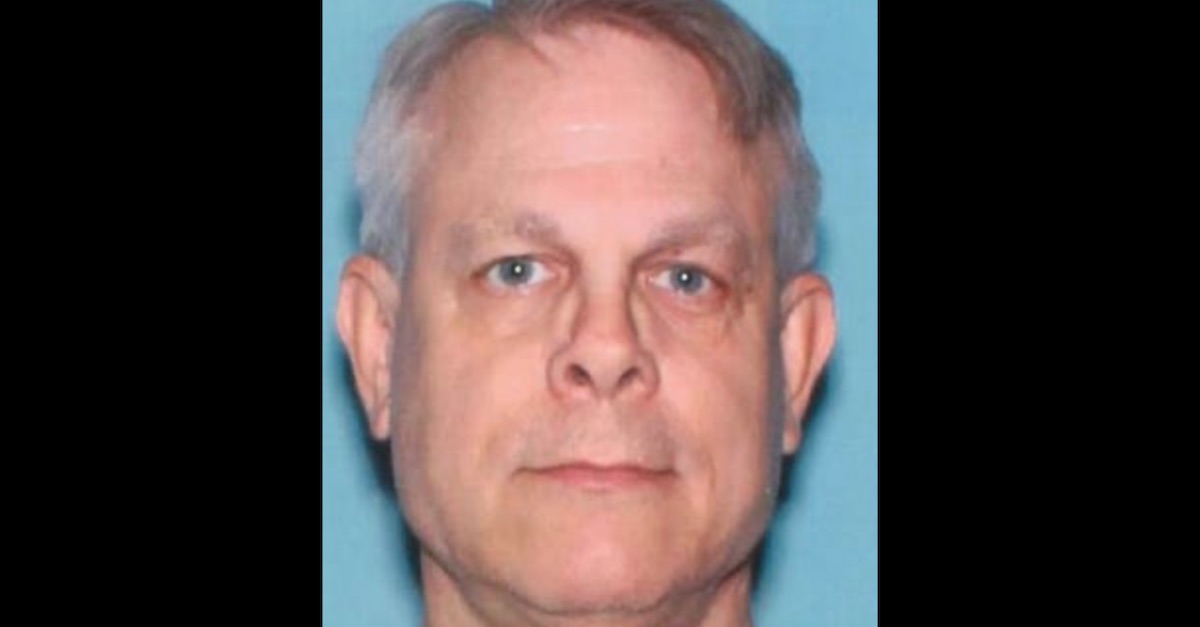 A 59-year-old man who operated a recently shuttered Seattle business called Future GenX, which reportedly researched cadavers, is accused of dumping human heads and limbs in a forested area outside of Prescott, Arizona.

“This situation is unimaginable, and I am so sorry for the families whose loved ones were donated to research and treated in such a horrific fashion. I want to thank the community for their patience as we investigated this case and am very proud of our detectives, staff, and volunteers, for the work they did to identify and arrest the suspect so quickly,” Mascher said. “At the onset, it was important to determine that this case did not involve a serial killer and is why, working with Sheriff Elect Rhodes, I directed all available resources to the case.”

“As I retire this Friday, I want to thank the community for their support and know the agency will continue to do great work,” he added.

Police said it was initially reported that two human limbs were found on Dec. 26. An ensuing search led to the discovery of 19 more limbs “including detached arms and legs.” The next day, authorities said, five more limbs were found. On that same day, an unidentified hunter said he found two severed human heads. Additional searching turned up three more heads.

According to authorities, detectives worked with police in the Seattle area and learned that Mitchell left the state of Washington with “human remains belonging to 5 individuals.” The sheriff’s office said Mitchell was arrested on Tuesday in Scottsdale.

Mitchell was charged under 13-2926 of the Arizona Revised Statutes with 28 counts for abandonment of dead bodies. The law says:

B. This section does not apply to the disposition, transportation or other handling of dead human remains for any purpose authorized under title 32, chapter 12, title 32, chapter 20, article 6 and title 36, chapters 3 and 7.

C. A person who violates this section is guilty of a class 5 felony.

The sheriff’s office said that a motive is unclear at this time. It’s otherwise unclear if Mitchell has an attorney in this matter. Yavapai County Jail records show that Mitchell was booked on Tuesday evening.

Sheriff-elect David Rhodes said in a statement after Mitchell’s arrest that the “disrespect shown to the deceased in this case by those who were charged with caring for their remains is abhorrent and intolerable.”

“Today’s arrest is a big step in getting accountability and honor for those whose remains were so cavalierly treated. Nothing but gratitude for the people of the Yavapai County Sheriff’s Office, Medical Examiner’s Office, and County Attorney’s Office for their non-stop work on this case,” Rhodes said.