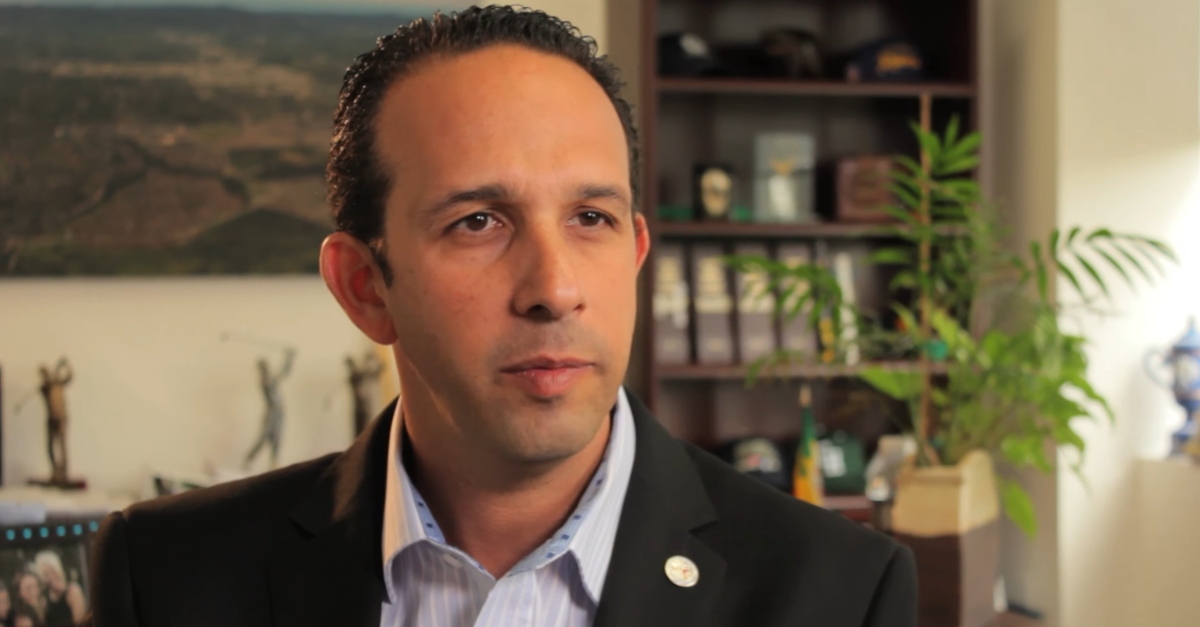 A former politician in California was sentenced on Monday for trying to cover-up gifts he received from a businessman.

Mitchell Englander, 50, used to serve Los Angeles’ District 12 as a Republican city councilman, but he resigned in 2018 with two years left in his term. Englander pleaded guilty last March to a charge of scheming to falsify material acts.

Former Los Angeles City Councilmember Mitch Englander sentenced to 14 months in federal prison and ordered to pay a $15,000 fine for scheme to cover up cash and benefits he received from a businessman. Full announcement coming soon.

Prosecutors said Englander tried to counsel someone–identified as Businessperson A–on how to lie to and mislead federal investigators running a public corruption investigation. As part of the plea agreement, the defendant admitted telling the individual to withhold information from the Federal Bureau of Investigation regarding Businessperson A giving Englander gifts.

What kind of gifts? According to authorities, Englander went on a 2017 trip to Las Vegas, got an envelope carrying $10,000 of cash, hotels rooms, casino gambling chips worth $1,000, $34,000 in bottle service at a nightclub, and a $2,481 dinner. Oh, then there’s the escort that Businessperson A had sent to Englander’s room.

On top of that, Businessperson A gave the defendant $5,000 in cash at a golf tournament in Palm Springs on June 12, 2017, prosecutors said. This was pay to play, according to officials: Englander introduced a developer friend to Businessperson A, who wanted to pitch his business.

The defendant had attempted to reimburse the person for parts of the Las Vegas trip after learning about the FBI’s investigation, prosecutors said.