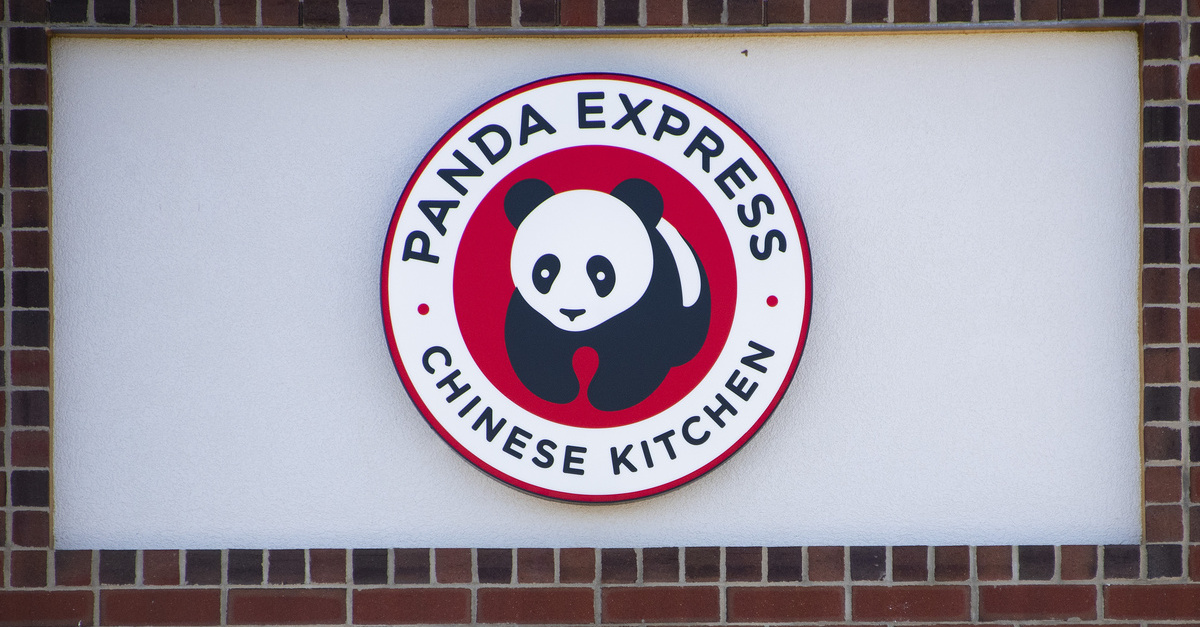 A former employee of a Panda Express in Santa Clarita, California has filed a lawsuit alleging sexual battery, hostile work environment and intentional infliction of emotional distress against the restaurant chain. She claims that she was forced to participate in a cult-like “ritual,” during which she was made to strip “almost naked” and down to her underwear.

The plaintiff, 23-year-old Jennifer Spargifiore, is suing Panda Express Restaurant Group, Alive Seminars and Coaching Academy. Per the complaint, which was dated Feb. 26 but which went public late last week, participation in the “training” session is often a prerequisite for a promotion; Panda Express expects employees to pay their own way to attend a four-day seminar conducted by Alive Seminars. That company, however, “served – in essence – as an extension of Panda Express’ own Human Resources department.” The seminar, according to court documents, was “bizarre and quickly devolved into psychological abuse.” Here are some details in the complaint about what allegedly happened in July 2019:

“At the start, the attendees were told to sit down and not talk, and were left in eerie isolation for a full hour before a man stormed in, yelling in Spanish and berating the attendees for sitting there and doing nothing when that is exactly what they had been instructed to do. The man, an Alive Seminars employee, loudly proclaimed that the attendees are ‘nothing’ and ‘don’t matter,’ rounding on some people to berate them individually, spittle flying. The overall effect was that of a particularly nasty drill sergeant yelling into Ms. Spargifiore’s face.”

Court documents go on to describe the warehouse where this seminar occurred as something like a CIA black site:

“The attendees were prohibited from using their cell phones; there was no clock in the room; the doors and windows were all covered with black cloth. The atmosphere resembled less a self-improvement seminar than a site for off-the-books interrogation of terrorist suspects. The sensory isolation and intimidation was reinforced by constant yelling and verbal abuse by seminar staff, creating an atmosphere of fear in the room.”

Spargifiore says she and other attendees were forced to pretend they were on a sinking ship, while seminar staff yelled that “nobody will care if Plaintiff, or the other participants, live or die because they do not stand out sufficiently.”

On one occasion, things got even weirder. Spargifiore says she and others were “forced to strip down” almost naked and down to their underwear, only to be ogled by seminar staff:

“Plaintiff showed up to find a new ‘exercise’ wherein she was forced to strip down to her underwear under the guise of ‘trust-building.’ Plaintiff – stripped almost naked in front of strangers and co-workers – was extremely uncomfortable but pressed on because she knew it was her only chance at a promotion. Plaintiff felt extremely uncomfortable at the situation but compelled to continue because her prospects for advancement at Panda Express depended on completion of the seminar. Meanwhile, Alive Seminars staff were openly ogling the women in their state of undress, smiling, and laughing.”

Following this “exercise,” Spargifiore was forced to “hug it out” with a male coworker in similar state of undress..

Spargifiore is seeking unspecified damages in her lawsuit, which will proceed in Los Angeles County Superior Court.

Law&Crime reached out to the plaintiff’s attorney, as well as to Panda Restaurant Group and Alive Seminars, but we did not immediately receive a response.