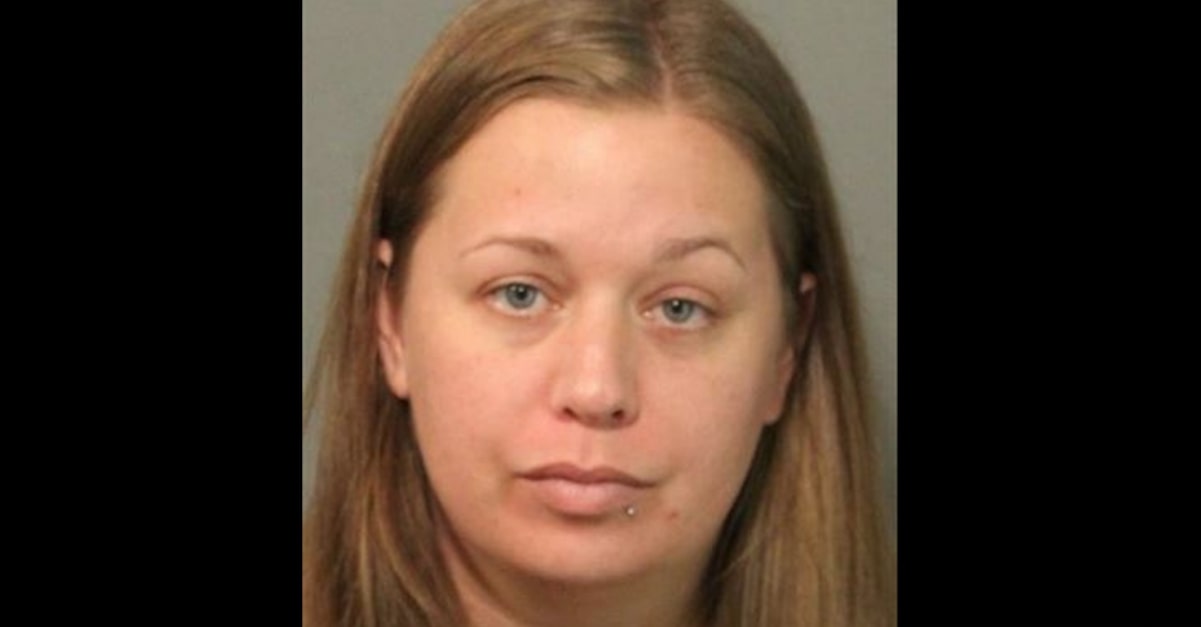 In yet another felony tampering case based around the licking of consumer goods, 30-year-old Florida mother Cori Ward was arrested Thursday when her daughter was caught licking a tongue depressor at her local doctor’s office and placing them back with the unused depressors.

A video reportedly posted Tuesday on Snapchat showed the suspect encouraging her daughter to lick the depressor. The caption on the video? “Don’t tell me how to live my life.  The mother later went on Facebook to apologize, implying that all of the materials tampered with were thrown out following the video.

“The video doesn’t show that the items were thrown away or anything else that happened. I posted this on my personal Snapchat with my 20-something friends, where someone allowed another person to video it. I didn’t post it on Facebook or YouTube as a challenge or whatever,” Ward said.

This arrest comes on the heels of two separate arrests for illegal tampering with a consumer product without regard for bodily injury; one featured a teen in Lufkin, Texas who licked ice cream in a grocery store and put it back in a freezer, while the other showed a man who allegedly copied the teen in order to garner online fame.

It was Ward who posted the video below online. She admitted as much.

She claimed that the stunt had nothing to do with the aforementioned recent spate of loathsome lickings in various states.

“What I didn’t know was that there was a ‘licking challenge’ as I don’t scroll social media like that,” she reportedly said in a Facebook post.

She has expressed regret.

I spoke to Cori Ward yesterday. She apologized and said she regretted taking the video. @ActionNewsJax @WOKVNews pic.twitter.com/duVnVOMKsw

Ward appeared in court at 9 a.m. on Friday. Her bond was at $2,500 and she was ordered to stay off social media. She also can’t contact the doctor’s office.