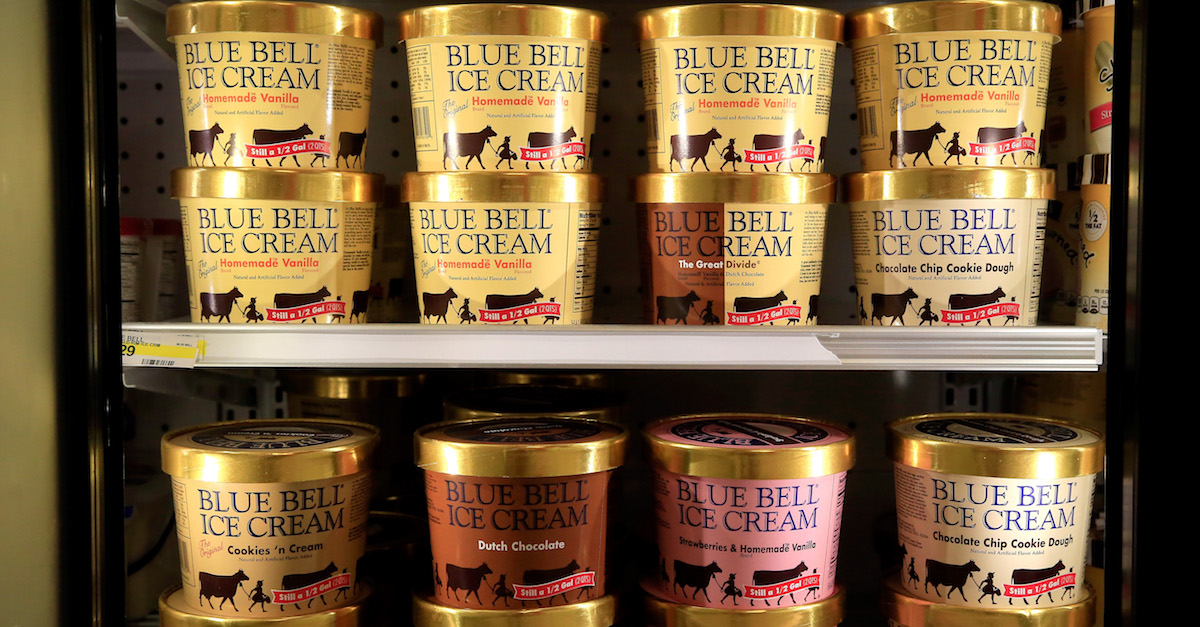 On June 29th, a video surfaced showing a juvenile female taking the top off of a carton of Blue Bell Ice Cream in a Lufkin, Texas Walmart, licking the ice cream, and then placing it back into the store freezer. On Saturday, an apparent copycat was arrested in Shreveport, Louisiana for trying to recreate the viral stunt.

The alleged perpetrator, 36-year-old Lenise Martin III, was charged with property tampering and posting criminal activity for notoriety and publicity. Martin reportedly licked the ice cream, poked a finger into it, and placed it back onto the shelf, posting the video of himself on Facebook.

What kinda psychopathic behavior is this?! pic.twitter.com/T8AIdGpmuS

According to Police Commander Lonny Cavalier, the police were alerted of Martin’s actions by management and deputies reportedly found him showing a receipt to a cashier, arguing that he (Martin) had paid for the ice cream before attempting to recreate the video. Deputies searched the freezer and confirmed Martin’s claims, but decided to proceed with the arrest. “We believe it’s a copycat incident,” Cavalier said later in an interview.

According to Louisiana state law, illegal tampering with a product that results in no bodily harm comes with a fine of up to $5,000 and/or a prison sentence of up to five years.