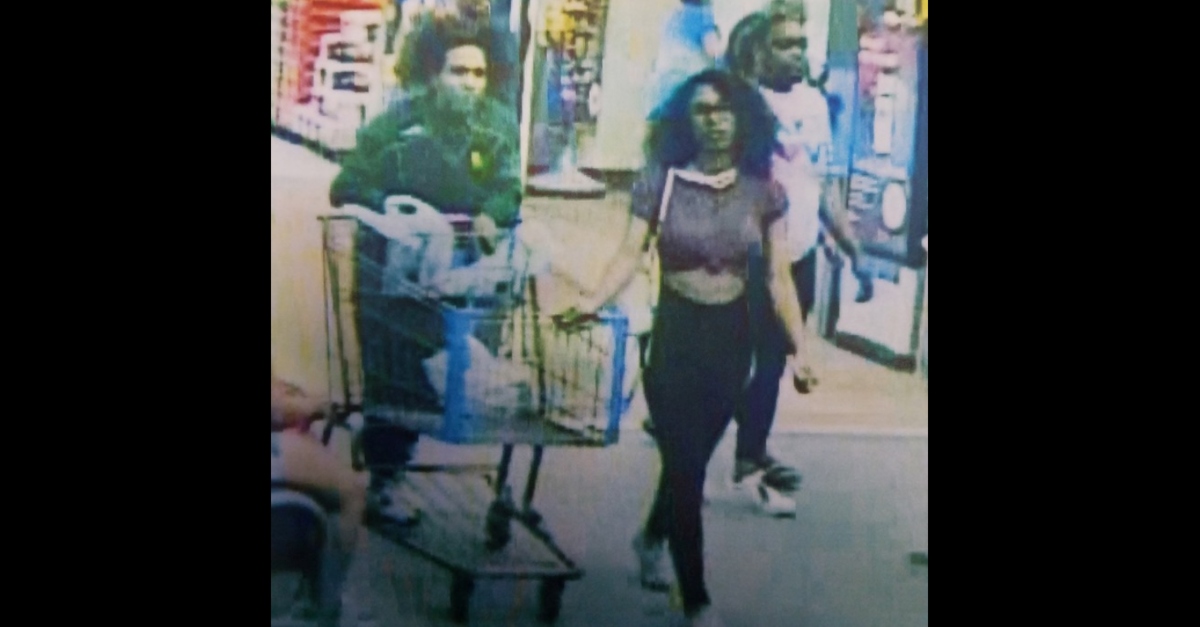 Update – July 5, 2019, 4:05 p.m.: Police identified the suspect as a juvenile, and she won’t face the case as an adult. The original story below is below, and has been adjusted to better reflect her age.

Happy Fourth of July. The sun is out and the temperature is in the 80s. Might as well get yourself a pint of ice cream to cool down. Anyway, here’s video of a girl in Texas licking some ice cream at a store, and putting it back in the freezer.

What kinda psychopathic behavior is this?! pic.twitter.com/T8AIdGpmuS

Video shows a bespectacled teen vandalizing some store ice cream with her tongue. A person is half-cheering her on, half-teasing her.

The tweet above has received almost 66,000 likes, 28,000 retweets, and almost 9,000 replies. Something about this incident really struck a nerve in people. Consensus is they really, really want her caught, and as you’ll see, police want to arrest her for a second-degree felony. This garnered enough buzz that it caught the attention of the ice cream company.

Hello! We want to thank our consumers for alerting us to the recent food tampering incident. We take this issue very seriously and are currently working with the appropriate authorities. For more information, please click here https://t.co/bs2Uaq6BiR

They said they believed this happened at a Walmart, in Lufkin, Texas. They located a half-gallon ice cream that seemed to have been “compromised.” Based on surveillance footage, they think this is the violated product. Out of an abundance of caution, they got rid of all the half-gallons from that store.

But for real, though, cops are looking for the girl.

“Our biggest concern is consumer safety – in that regard we are glad to see the tainted product off the shelves,” said Gerald Williamson, Director of Public Safety for the city of Lufkin, Texas.

Detectives there suggested they have identified the so-called “Lufkin Licker.” They said that once they verified her identity, they’ll get a warrant to arrest her for tampering with a consumer protect, a second-degree felony in Texas. The punishment on the books for a second-degree felony ranges from 2 and 20 years in prison:

There have not been any reports of harm resulting from the ice cream licking.

Cops are also attempting to identify a person in a green shirt, who was accompanying the girl.