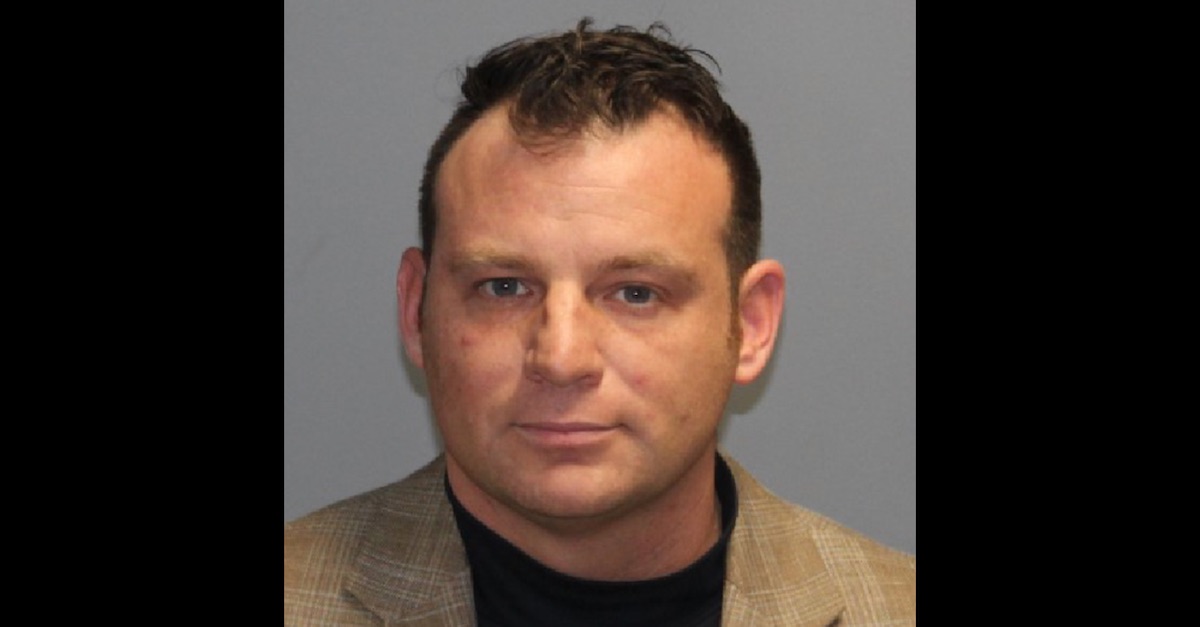 A fired public relations professor at Bridgewater State University in Massachusetts was indicted by a grand jury on Monday several months after he was initially accused of raping a woman who attended the school. Plymouth County District Attorney Timothy Cruz said in a statement that Nicholas Pirelli, 37, was indicted on several charges stemming from allegations by several female students.

The grand jury indicted Pirelli on charges of rape, indecent assault and battery on a person over 14, trafficking of persons for sexual servitude, engaging in sexual conduct for a fee, and three counts of dissemination of obscene matter.

According to the DA, Pirelli, while working as a temporary faculty member at the university, raped a student after contacting her online. The rape allegedly occurred in October 20, 2019 after Pirelli and the woman interacted on SeekingArrangement, a website whose mission is to ensure that “Sugar Babies and Sugar Daddies or Mommas both get what they want, when they want it.” The alleged victim was not one of Pirelli’s students. The accused allegedly said that he and the victim would have to be “discreet” after he learned that she was a student at the school.

The Enterprise reported that what began as Pirelli offering to “spoil” the woman with money for shopping, escalated to exchanges of nude photographs, Pirelli sending a photo of his sex toy “collection,” and then rape in his office.

Pirelli’s defense attorney Scott Bradley called the rape case “the weakest I’ve seen in 20 years as a lawyer.” He also said the sex trafficking charge “isn’t going to go anywhere” because it is “at best attempted sex for a fee.”

The DA said in the Monday press release that four more female students at the university came forward after the first allegation was made public. They alleged that Pirelli similarly contacted them on social media, including on SeekingArrangement. Prosecutors said he was looking for a woman who would dominate him sexually with a whip.

“A few of these students rejected Pirelli’s advances after his identity as a professor was revealed, but Pirelli persisted in contacting the women and attempting to engage in sexual activity with them. It is alleged that Pirelli would frequently send money to the women via the Venmo application, as well as offer them assistance with on-campus employment and academic assignments,” the DA’s office said.

“This actually did not happen despite the defendant enticing her to do so,” [Assistant DA Elizabeth] O’Connell said.

Law&Crime reached out to Bridgewater State University for comment.