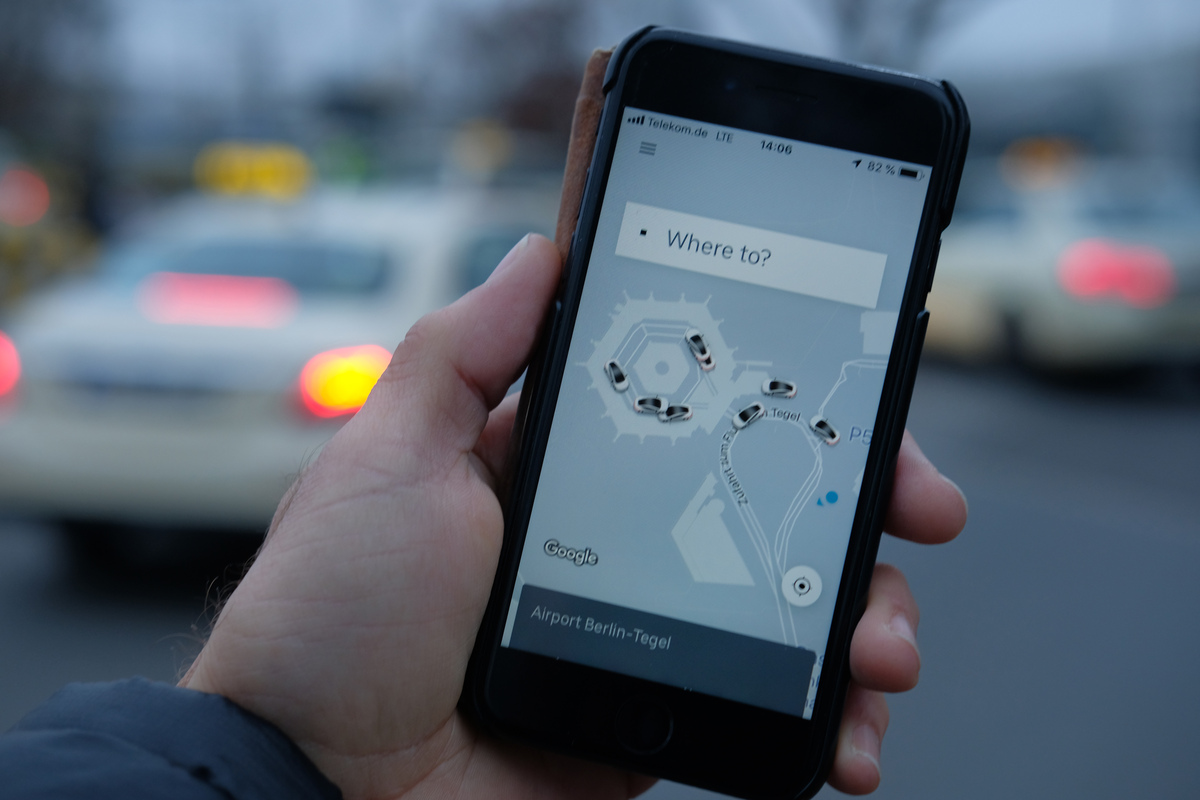 An Uber driver who made violent threats to engage in mass shootings had his conviction upheld by a federal court after unsuccessfully arguing that his utterances were constitutionally-protected by the First Amendment.

Mohammad Waqas Khan was arrested in Chicago during the summer of 2015 after posting for several months on Facebook. Initially brought in on an alleged violation of Illinois’ concealed carry law, Khan was ultimately charged with violating 18 U.S.C. §875(c), which makes it a crime to issue threats to injure a person across state lines.

During a three-month period spanning March through May of 2015, Khan posted about what he perceived as “senseless provocations committed against” himself and his family and threatened reprisal violence in the form of killings uploaded “onto Facebook for everyone around the world to see the grisly footage of death with their own eyes” if those perceived provocations did not stop.

In their 22-page order affirming Khan’s conviction, the U.S. Court of Appeals for the Seventh Circuit noted that those alleged provocations against Khan actually stemmed from a pedestrian’s lawsuit and insurance claims against him and Uber, noise pollution outside of his house and the governance of former Chicago mayor Rahm Emanuel.

As the weeks and months went by, Khan’s violent threats continued apace.

“If these provocations do not cease right away I will head out to Chicago with my fourth generation Glock 19 and start hunting,” Khan wrote in a post dated April 9. “I’m claiming the loop area of Chicago to the northern Lincoln Park area where the students be as free fire zones if push comes to shove. A free fire zone and a free kill zone as well, because as I’ve stated in earlier contexts I will be aiming for the posterior part of the cranium.”

Another post, from April 17, singled out pedestrians for potential reprisal attacks:

I’ve given plenty of warnings…and this kind of stuff tends to happen suddenly. I’m already carrying my gun with me to work and let me be frank here I see a great deal of vulnerable individuals, for example walking their dogs and whatnot.

By May, Khan’s threats became increasingly tied to the concept of time.

On May 14, the day before Khan was arrested, he posted:

The gun is cocked and ready to go. Now I’m gona get my revenge, and that involves putting bullets in someone’s body, so get out of the way or I’ll literally shoot at them as well and we’ll end up with a much bigger scenario on our hands. I’m not leaving America without getting revenge even if it costs me my life. And that’s that.

Ultimately, Khan was tried, convicted and sentenced to 41 months in prison.

During his defense he argued that his posts were facetious, hyperbolic and artistic expressions akin to rap lyrics–all of which were putatively protected by the right to Freedom of Speech in the U.S. Constitution.

A jury disagreed and the Seventh Circuit concurred with the trial jury because “Khan’s posts were so violent, explicit, and resolute that they constituted threats.”

The court also dismissed the artistic license argument because Khan “connected the date of any attempted murder to his flight out of the country, and bragged about his ‘mental fortitude to pull it off.'”

“These personal referents undercut Khan’s defense that his words were artistic expressions,” the opinion concluded. “This is enough to reasonably infer Khan’s intent to commit an act of unlawful violence towards a particular group of individuals.”