If You Can’t Beat ‘Em Join ‘Em? Accused Serial Rapist Caught After Attempting to ‘Join the Ranks’ of Police Department 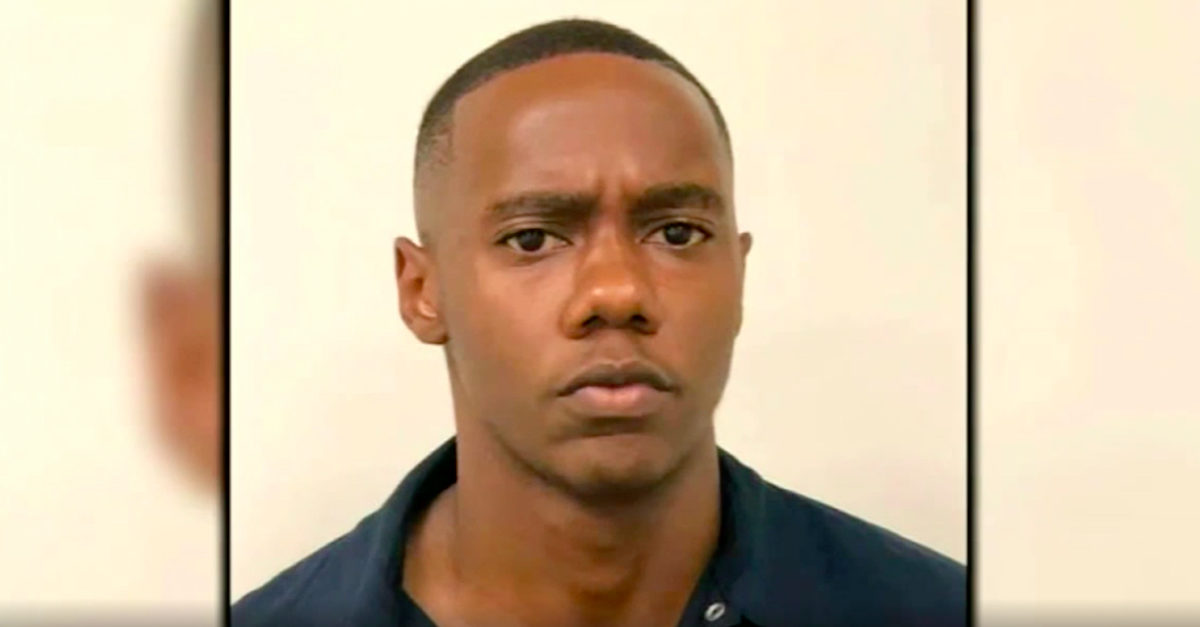 Authorities in Georgia last week arrested a suspect accused of raping at least eight women dating back to 2015. Kenneth Thomas Bowen III, a former police recruit who had been previously discharged from a Clayton County Police recruiting class, was denied bail Wednesday by Clayton County Chief Magistrate Judge Wanda Dallas, according to the Clayton News-Daily. Bowen was charged with seven counts of rape and one count of sexual assault.

According to local news outlet KMOV4, the Clayton County Police Department, Bowen was brought on as a police recruit in September of 2018, but was terminated three months later due to arriving “extremely late for work.” CCP Chief Kevin Roberts told KMOV4 that Bowen also lied to his supervising officer about when he would be arriving and why he was late.

“Had he not attempted to join the ranks of the Clayton County Police Department, it’s questionable as to when we would have apprehended him,” Roberts said after DNA linked Bowen to the sexual assaults, all of which were committed within two-miles of his own home.

One of Bowen’s alleged victims spoke with the News-Daily and said she was relieved to hear her attacker had been apprehended, but was disturbed to learn that he lived in such close proximity to where he attacked her.

“I feel relief, but it does feel the way I thought it would. I thought I would hate him because I was so angry and hurt after my attack and wanted to know why. But after seeing him, he looked like a scared little boy. He had no remorse. His demeanor said to me he only cares about the fact he is caught, not the pain he caused,” she said. “He is an evil person. I really hoped that he just didn’t understand his actions but everything he did act the fact tells me he knew exactly what he was doing.”

Bowen is currently being held in Clayton County Jail and is next scheduled to appear in court on September 24, at 8 a.m. for his preliminary hearing.