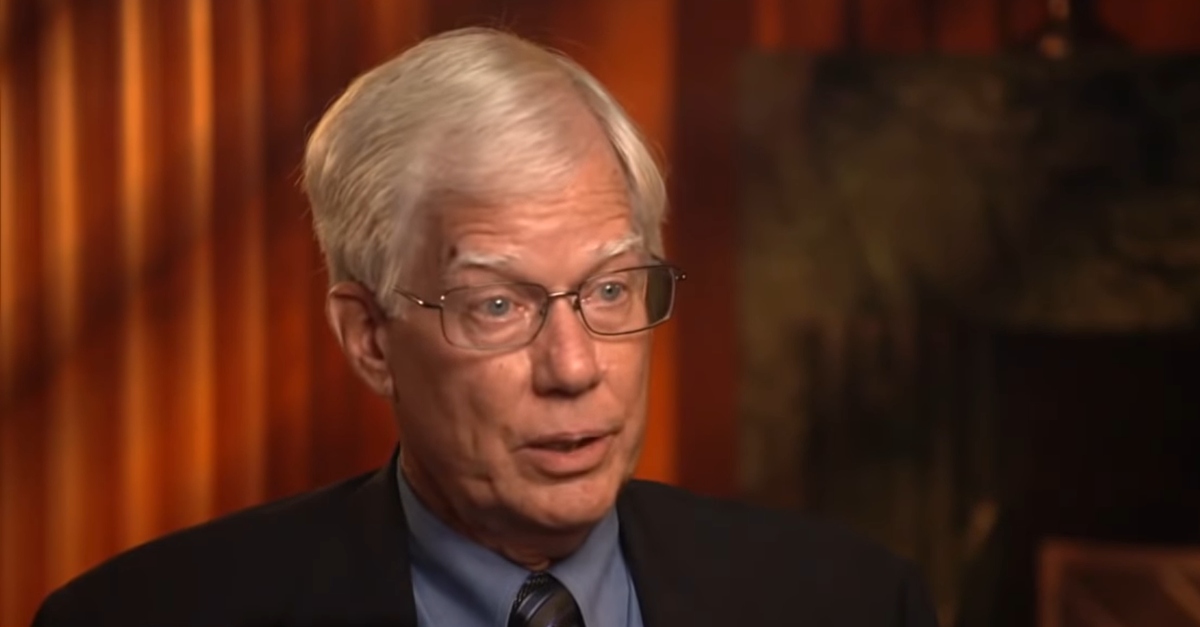 The COVID-19 pandemic has changed how judges handle the incarceration of certain criminal defendants, but that was not the case for North Carolina inmate and convicted murderer Thomas Michael Martens, 70. Attorneys for the former agent for the Federal Bureau of Investigation asked that Martens be released on bond because of the outbreak, but Judge Mark Klass denied the request, according to the Winston-Salem Journal.

As a matter of course, many judges across the country are taking COVID-19 into consideration when allowing defendants accused of crimes to post bond or get a bond reduction. That dynamic certainly benefited Iowa woman Gowun Park, who was charged with murdering her husband. That case remains pending, however, and the defendant was no longer considered a flight risk because of current circumstances. It’s a taller order for those who have been convicted of charges, but Martens’ situation is complicated.

The North Carolina Court of Appeals overturned the convictions for he and his co-defendant daughter Molly Corbett in February, and ordered a new trial, ruling 2-1 that the pair didn’t get a fair trial under the trial judge. Perhaps it’s no surprise that the state Attorney General is appealing this.

Martens and Corbett were convicted in 2017 of beating Corbett’s allegedly abusive husband Jason Corbett to death. The defendants claimed Molly Corbett’s parents visited her home, and brought over baseball bat as a gift for her son. That night, she and Jason Corbett got into an argument, according to the account. Things escalated.

“And he forgot my parents were there,” Molly Corbett said, saying her late husband became violent.

Her father intervened with a baseball bat, and Jason Corbett threatened to kill Molly. Again, things escalated to Corbett’s death.

Their defense at trial was that the killing was self-defense, but authorities suggested life insurance money as a possible motive.