Doctor Indicted for Murder After Allegedly Strangling Wife, Then Hiding Her Body in a Pond 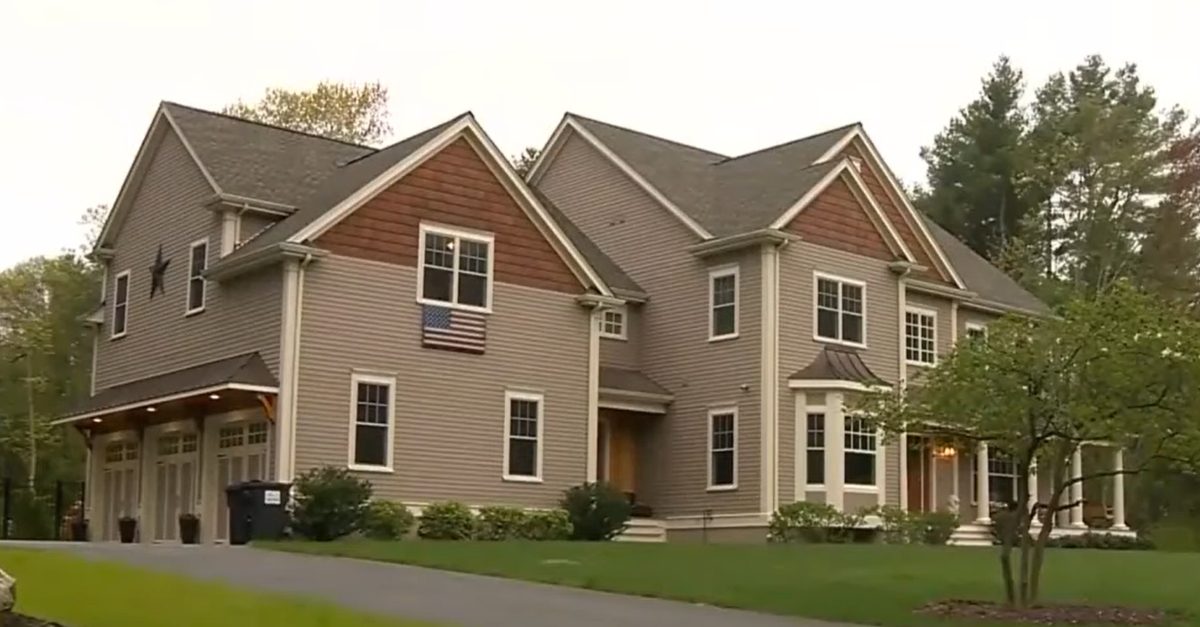 The case of alleged killer Ingolf Tuerk, 58, is taking its next step. He was indicted for murder in the strangling death of his wife, Kathleen McLean, 45, officials said in a Massachusetts Live report.

Prosecutors said that the defendant admitted to the crime. Tuerk is said to have claimed he and the victim started arguing while drinking. McLean hit Tuerk with an object; Tuerk strangled her until she passed out, realized she had died, and took her body to a pond.  There, he weighed the body down with rocks, according to this account.

The death followed a series of domestic violence claims against the defendant. Police reports describe allegations in which Tuerk repeatedly beat and threatened McLean. For example, he allegedly threw her to the ground so hard in a January incident that her shoes were knocked off. In December, he allegedly slammed her head into a headboard and strangled her while covering her nose and mouth.

Another alleged incident involved Tuerk grabbing scissors. Authorities say he told his wife that he was “king of this castle.” He allegedly said she was just a guest, then cut off a piece of her hair. This allegedly resulted in her hand getting cut when she tried to stop him.

Dr. Ingolf Tuerk of Dover is facing murder charges after the Norfolk District Attorney alleges he killed is wife, 45-year-old Kathleen McLean. Neighbors say her body was found in this pond a half mile from their home. Tuerk, a urologist, was taken into custody overnight. #wcvb pic.twitter.com/dXnNUtH99c

McLean ended up asking to clear a restraining order against her husband and didn’t want him prosecuted. Tuerk would undergo therapy, and the couple would go to counseling. She said she did it for the sake of their family, according a May 2 court affidavit. She would die about two weeks later; she was last seen on May 14.

“We’ve lost an angel and I think it’s important for people to know that,” friend Danielle Boland told MassLive.

Tuerk, a urologist, got in trouble in November 2019 over a billing dispute with the Massachusetts Medicaid program. He was ordered by the state attorney general to pay $150,000.

The defendant will remain locked up in the McLean case.

“The indictment was returned today – we will work with defense counsel to schedule an arraignment in the coming weeks,” Norfolk District Attorney Michael Morrissey said in a statement obtained by WCVB. “Until then, Mr. Tuerk remains held without bail.”