Detectives: Doctors Found Drugs in Butt of 13-Time Convicted Felon Who Shot Himself ‘Through His Testicles’ 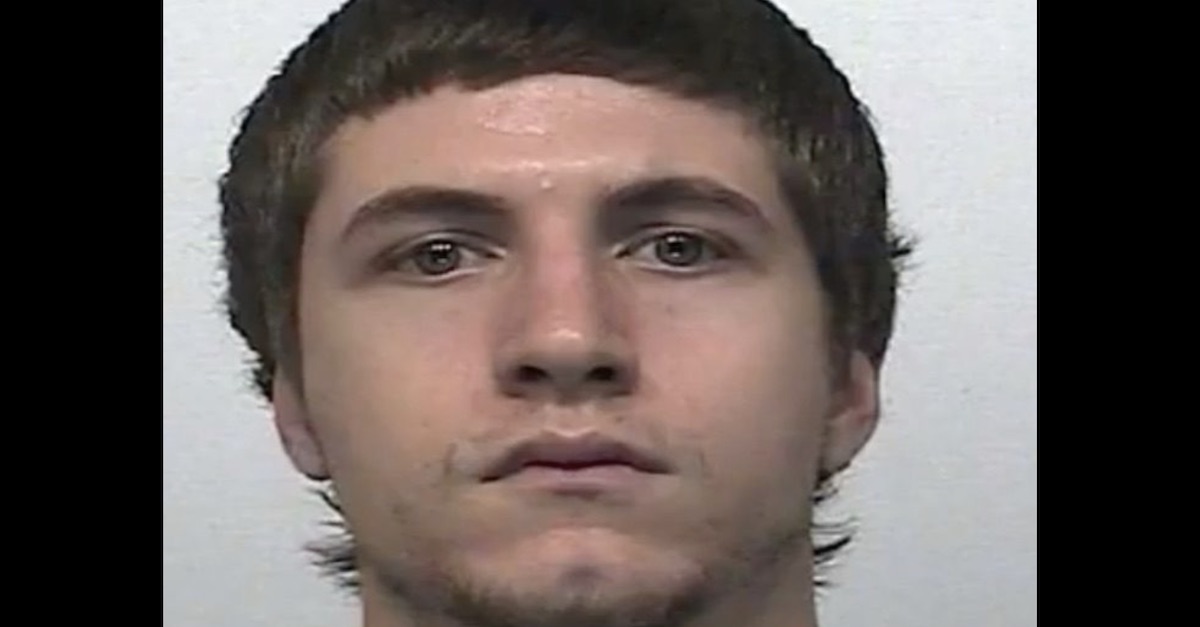 Doctors performing surgery on a 13-time convicted felon who had accidentally shot himself in the testicles discovered drugs hidden in the man’s rectum, according to Chelan County detectives in Washington state.

Local news outlet Wenatchee World News reported that Cameron Jeffrey Wilson, 27, had a pistol tucked into his front pocket while at his apartment on April 5. The the firearm accidentally discharged, “sending a bullet through his testicles and into his thigh.” To avoid being charged with unlawful possession of a firearm, Wilson’s girlfriend reportedly drove him to a friend’s house, where he left the pistol before heading to the hospital to undergo surgery.

Wilson apparently forgot to rid himself of all incriminating evidence, however, as illustrated by the balloon filled with marijuana that is said to have slipped out of his rectal cavity during his surgery. This led police, who were alerted of the gunshot wound, to perform a search of Wilson’s vehicle. Authorities reportedly discovered a bag of methamphetamine inside the pocket of a pair of blood-soaked jeans that Wilson had allegedly been wearing at the time he shot himself.

Rather than arresting Wilson in the immediate aftermath of his surgery, police allowed Wilson to turn himself in two days later. When he did so, police performed a cavity search and reportedly discovered another bag of marijuana in Wilson’s rectum.

One week later, Wilson was charged with four counts of witness tampering when police reportedly listened to multiple phone calls Wilson made from the jail. Authorities said he asked his girlfriend not to cooperate with investigators.