Deputy Allegedly Told Woman to ‘Lift Her Bra and Shake,’ Was Sexually Aroused During Another Search 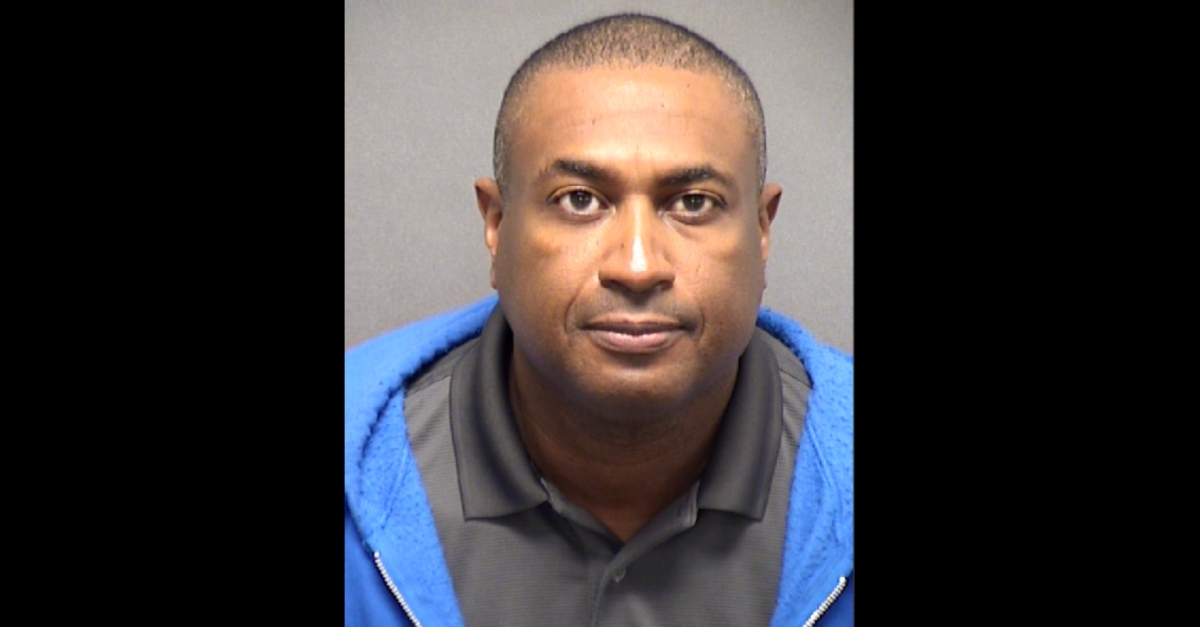 A deputy in Bexar County, Texas is accused of executing a spate of sexually abusive searches. Floyd Berry Jr., 49, is charged with three count of a official oppression, a class A misdemeanor, according to KSAT. At least five alleged victims, each between the ages of 26 and 56, made allegations, authorities said. Two other claims remained under investigation.

The defendant’s alleged M.O. is that he would detain women at a Shell gas station, dive them to a secluded area, and abused them.

In one instance from Dec. 2, Berry allegedly stopped a woman and her husband. The defendant got her alone, and told her to “lift her bra and shake.” He made her do it again until she “exposed her nipples,” she said according to investigators.

In another allegation, a woman he arrested on two warrants said that he stopped his vehicle while on the way to the magistrate’s office. He told her to expose herself so he could search her, and she alleged to investigators that she could see he was “sexually aroused,” according to the affidavit. Berry flirted with her during the ride to the office, she claimed.

The defendant put none of these searches in his reports, authorities said.

Bexar County Sheriff Javier Salazar announced that Berry was put on administrative duty. He suggested that the defendant targeted the women because they had criminal problems, and were therefore unlikely to step forward. Records do not name an attorney for Berry.

The incidents allegedly occurred from the end of November to the beginning of December. Authorities suggest there could be even more victims. The sheriff’s office asks that anyone with information on the case call 210-335-5110.