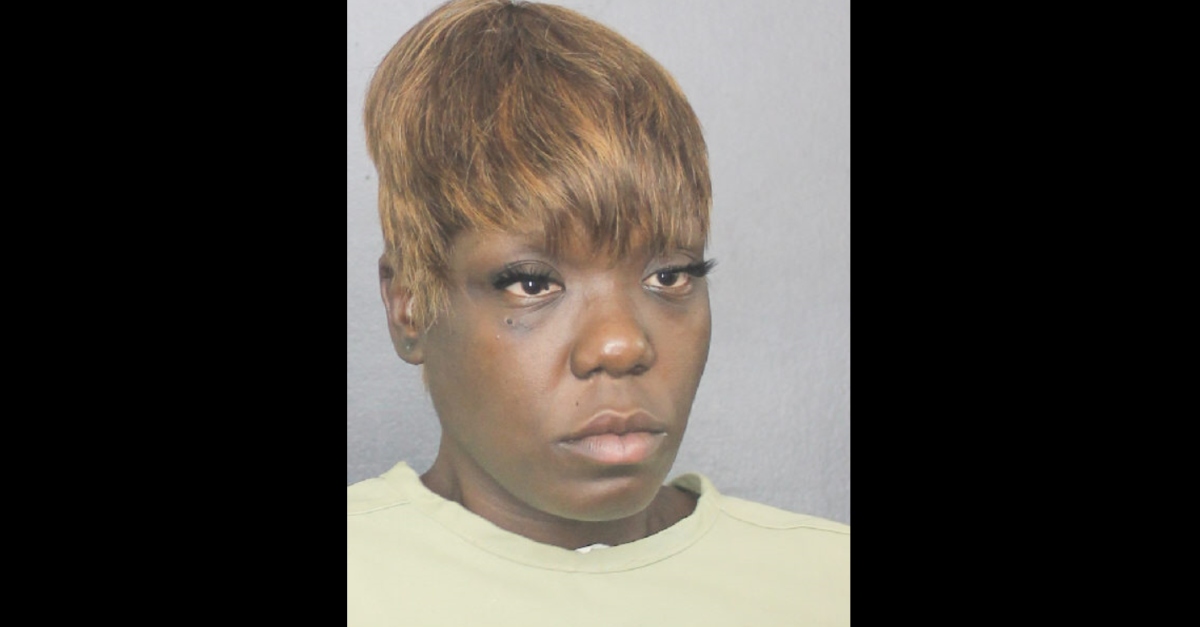 A Florida woman has been charged in the May 22 drowning deaths of two of her sons. Wildline Liline Joseph, 23, faces two counts of aggravated manslaughter of a child in Broward County. Her boyfriend and the father of two of her children, John Louis Lynn Jr., was also arrested, say deputies.

According to the probable cause statement obtained by Law&Crime, Joseph’s 5-year-old and 6-year-old children had drowned in an apartment complex pool in North Lauderdale. Authorities blame the defendants, saying the victims were left unsupervised although they were too young to care for themselves.

Video surveillance showed the boys leaving the apartment area, and running toward the pool, deputies said. The 6-year-old jumped into the deep end, but drowned because he could not swim. His 5-year-old brother tried to save him, but went under, and drowned as well, authorities said. According to the probable cause statement, their grandmother found them just over two hours later.

Joseph allegedly insisted to investigators that she was sleeping at the time of the incident, and that her 64-year-old mother (the grandmother), and the children’s great grandmother had been watching the sons. Authorities said, however, that her cell phone records showed that her phone was used to search and text during the time period in which she claimed to have been sleeping. 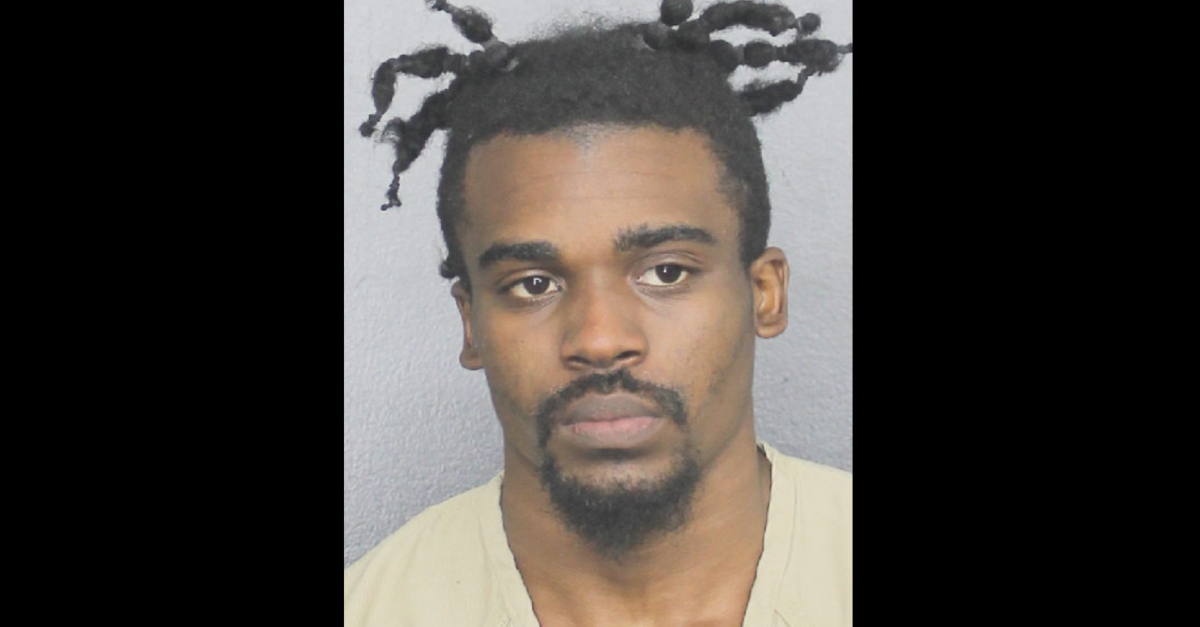 Lynn Jr. also allegedly told investigators a story inconsistent with the evidence. He said he had been watching TV the night of the drowning, and said the boys were playing with a tablet at the apartment doorway. Deputies said, however, this was when the children were outside playing unsupervised.

Lynn Jr. is also charged with two counts of manslaughter of a child. Records don’t name an attorney for either defendant.