Defendant in Tech CEO’s Murder Was Fired for Allegedly Stealing $90,000 from Victim: Report 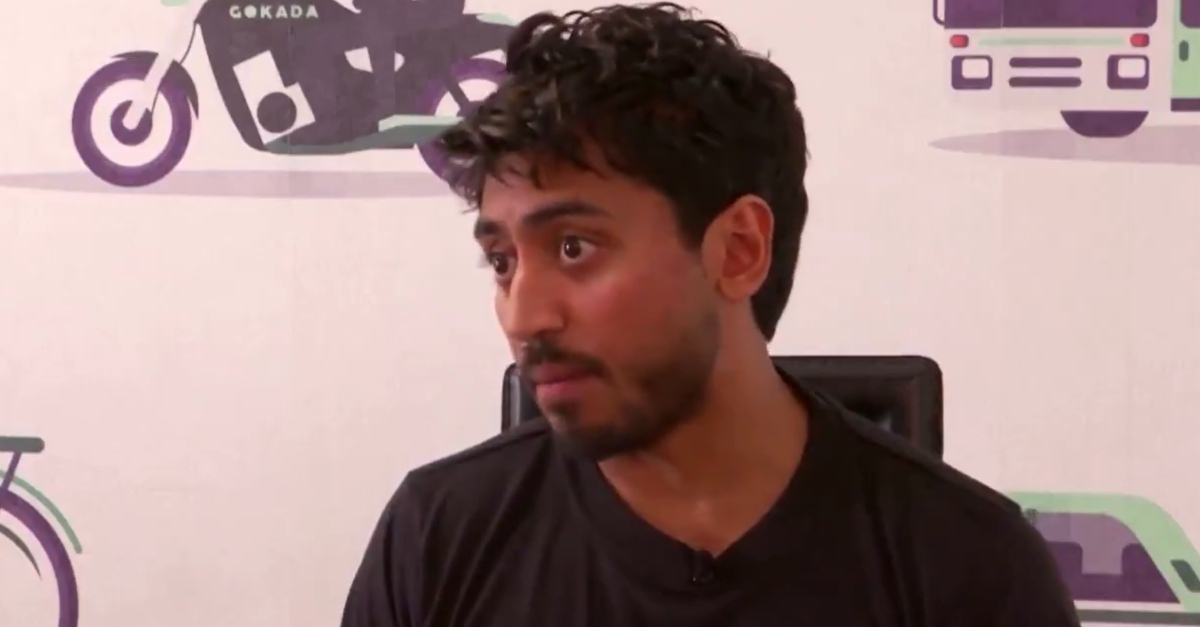 Police in New York City say the brutal murder of a tech CEO occurred after the discovery of an alleged theft. Defendant Tyrese Devon Haspil, 21, had stolen about $90,000 from the victim Fahim Saleh, who suggested a repayment plan instead of reporting theft, according to two officials cited by The New York Times.

Haspil, the victim’s personal assistant, was arrested Friday, and authorities were expected to announce charges in a press conference.

Saleh, 33, was killed Monday at his condo on 265 East Houston Street in Manhattan, authorities said. Surveillance footage showed a man in black entering the elevator with him. This is the kind of building where elavators open into residences, so there were at Saleh’s home when it opened up on the seventh floor.

The suspect apparently Tasered the victim. According to police, the killer fatally stabbed him in the neck and torso, and waited overnight for the body to coagulate before dismembering the corpse in a relatively bloodless scene, but was stopped short before one of Saleh’s sisters apparently interrupted him while checking on her brother.

An official reportedly said that the killer purchased cleaning supplies from a Home Depot in the Chelsea neighborhood on Monday, and returned on Tuesday to clean.

Two officials reportedly said that Haspil got tripped up in part because he purchased the Taser online with his credit card, and signed for the package.

The defendant worked for Saleh since age 16.

The victim was CEO of the start-up Gokada, a Nigeria-based company based out of Lagos, Nigera. It first started as a ride-sharing business, but shifted to delivery when the city banned commercial bikes.

“What an honour it is to have been led by you Fahim,” the company said in a Tweet. “Your teachings on safety, efficiency and kindness will continue to follow us as we uphold the legacy which you successfully began.”