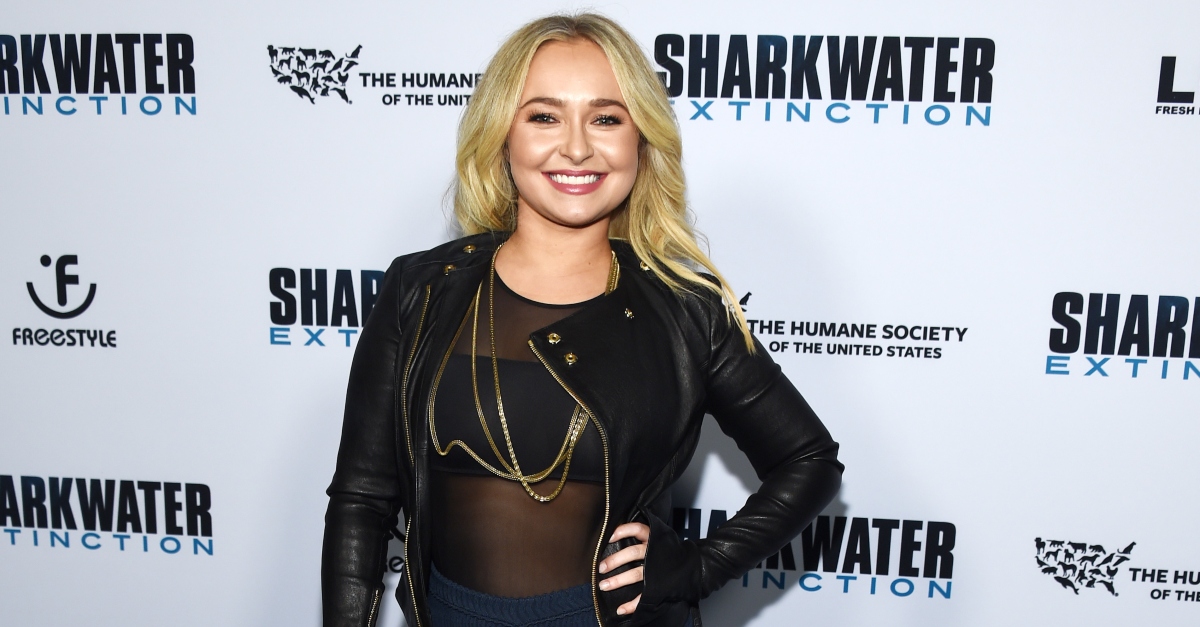 The former boyfriend of Actress Hayden Panettiere has been arrested for allegedly attacking her.

The Heroes star disowned the defendant in a statement.

“I am coming forward with the truth about what happened to me with the hope that my story will empower others in abusive relationships to get the help they need and deserve,” she said, according to People. “I am prepared to do my part to make sure this man never hurts anyone again. I’m grateful for my support system, which helped me find the courage to regain my voice and my life.”

Her attorney, Alan Jackson, said his client suffered for years “as the victim of psychological, emotional and severe physical abuse” and has begun to take back her life.

“Hayden has found the strength and courage to share the truth about her abuse and her abuser, and she intends to assist the prosecution to see that justice is served,” he said. “As a survivor, she recognizes that her arduous journey of healing has just begun.”

Ex-boyfriend Brian Hickerson was charged Thursday with eight counts including domestic violence and assault. That’s according to law enforcement sources for TMZ. A source for PEOPLE relayed the same information, saying that Panettiere reported “multiple serious instances of extreme domestic violence.” The defendant is charged in Los Angeles County.

Hickerson has been through the legal system before.

Police in Greenville, South Carolina responded to a 2018 domestic incident in which Hickerson and his father allegedly had an altercation with each other, according to TMZ. Panettiere, in a panic, hurried to open the door for police, according to officials. But the father allegedly claimed that bruising and bleeding to his face was due to having fallen down.

Hickerson was arrested before for allegedly abusing the actress:  once in 2019 and again in 2020. The defendant pleaded not guilty in the latter case in Jackson, Wyoming in April. It’s unclear if he has an attorney in the new case.

Panettiere recently got a restraining order against him.

Hayden Panettiere has been granted a restraining order against her ex-boyfriend Brian Hickerson.https://t.co/hzgKoAIuKk