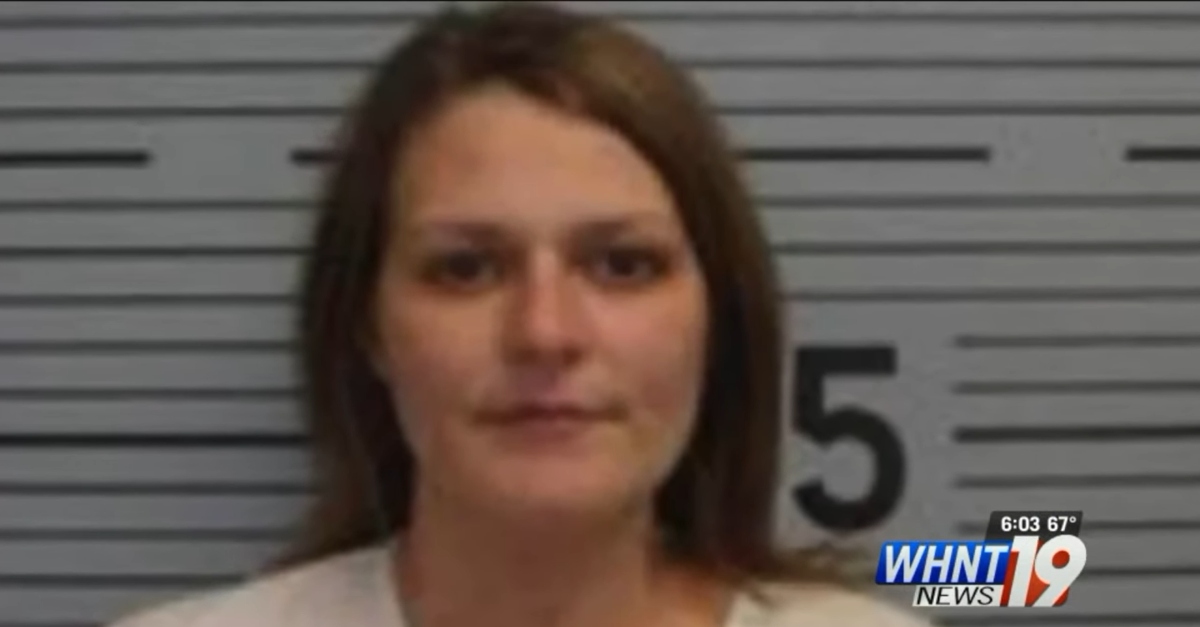 The Alabama Supreme Court has denied the appeal of Brittany Smith, a woman who claims she shot her rapist in order to save her brother.

Just got an update that the Alabama Supreme Court has denied Brittany Smith’s appeal. In that, she argued she should be immune from prosecution bc she was acting in self-defense under the state’s stand your ground law when she killed her alleged rapist.https://t.co/86KcMI1NlA pic.twitter.com/UwViVZ7UBF

This marks another entry in a series of court losses. It looks more and more like Smith must go to trial.

Smith is charged in the alleged January 16, 2018 murder of Todd Smith (no relation), but she asserts this is a Stand Your Ground case.

The defendant said she knew the alleged victim as a pitbull breeder. According to her account, Todd Smith called her and said he was stranded at a park; Brittany picked him up. He allegedly left out the detail that he had been kicked out of his father’s home and arrested. In any case, Todd Smith–who had a lengthy criminal history and faced domestic violence claims from multiple women—allegedly attacked Brittany Smith once he was at her home. Brittany Smith claimed that Todd Smith head-butted her, choked her until she passed out, raped her, and threatened to kill her.

Brittany Smith did not report that, however. She said she was too afraid, but did leave a note of her attacker’s name with a gas station attendant. Per the New Yorker:

At a local gas station, Brittany went in for cigarettes while Chris and Todd sat in the car. In the fluorescent light, the cashier, Paige Painter, who regularly served Brittany, noticed her tangled hair, ripped nails, and scratched face. “What happened to you?” Painter asked.

In a low voice, Brittany asked for a piece of paper, wrote down “Todd Smith,” and said that he’d beaten and raped her. She added that, if she was dead in the morning, he was the person who had done it. But she made Painter promise not to call the police. “If the police were involved, I would be dead right now,” Brittany said to me. “He told me that, and after what he put me through I believed him.”

According to Brittany Smith, her brother Chris McCallie confronted Todd Smith about the alleged rape; McCallie put down his gun after accidentally firing it into a cabinet. Todd Smith and McCallie fought. The former, who was threatening to kill both sister and brother, was winning the fight. Brittany Smith said she then opened fire.

The defendant lost a Stand Your Ground hearing in February. A judge asserted that Smith tried to hide evidence, that her testimony contradicted evidence, and that she initially attempted to blame it all on her brother. Brittany Smith said that blaming her brother was a mistake and a consequence of PTSD. Her attorney promised at the time to appeal to the Alabama Court of Criminal Appeals and, depending on how that went, the Alabama Supreme Court. Months later, both attempts have failed.

“We all know that the Stand Your Ground law wasn’t created for women,” Brittany Smith’s mother Ramona McCallie told The Appeal in February. “We’re disappointed, but not defeated. Just have to keep fighting another day.”