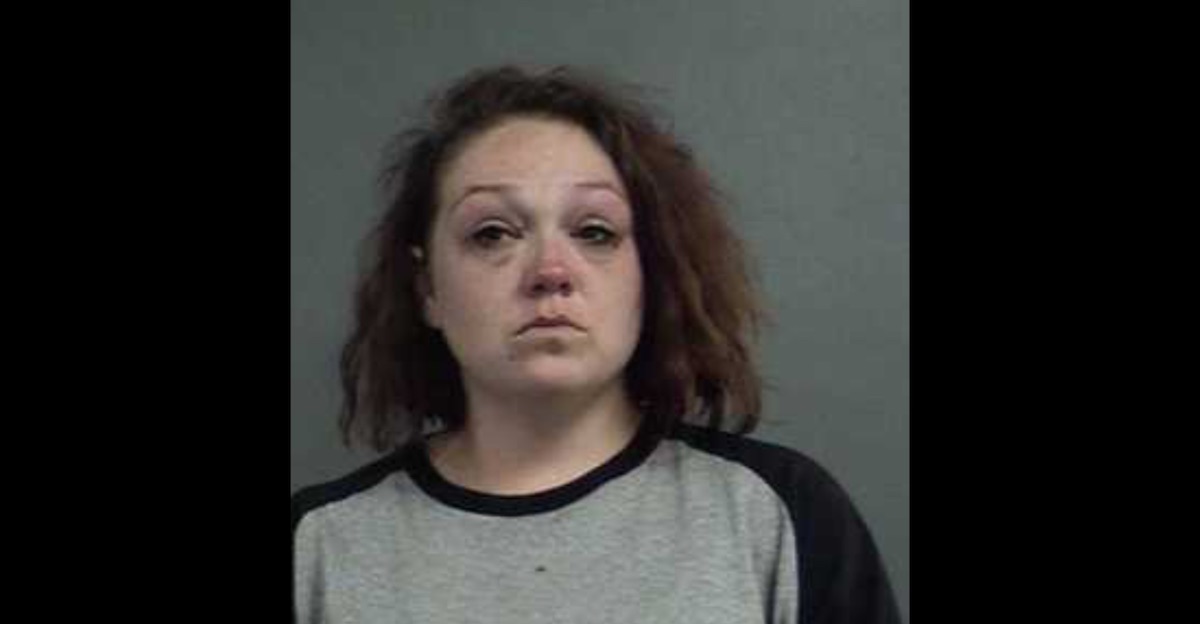 A 30-year-old Kentucky woman accused of luring a man into a death trap under the guise of wanting to buy marijuana allegedly admitted her role in the killing before pretending to eat her phone’s Subscriber Identity Module (SIM) card “in an attempt to conceal and destroy [it].”

Tiffany Taylor and Steven Guy are both under arrest in the death of 31-year-old Chuck Taylord. Taylor was arrested by the Louisville Metro Police Department on Thursday, while Guy was arrested in New Albany.

The story goes that Taylor contacted Taylord, pretending to be interested in buying marijuana. WLKY reported that Taylor met Taylord around 2 a.m. in the Portland area of town and that, during the buy, Guy shot Taylord once and killed him. What’s more, an unidentified juvenile was reportedly with Taylor and Guy at the time and witnessed the killing.

All three reportedly fled the scene.

Police claim that Taylor admitted being involved in the killing when questioned.

SIM cards, in case you are not familiar with their purpose, are “small, removable smart cards used to store data like your mobile phone number, the phone company you use, your billing information and, in some cases, your address book data. They’re a required part of virtually every cell, mobile, and smartphone.”

The victim was identified as a rapper who has performed in New York in Miami. Rev. Charles Elliot, a friend of Taylord’s family, told WAVE3 that Taylord “knew how hard and how difficult it was out here on the streets” and used music to “send a message, that there’s another way.”

Guy is expected to be extradited to Louisville. Charging details have not yet been available, but it stands to reason that, he too, will be charged with murder.