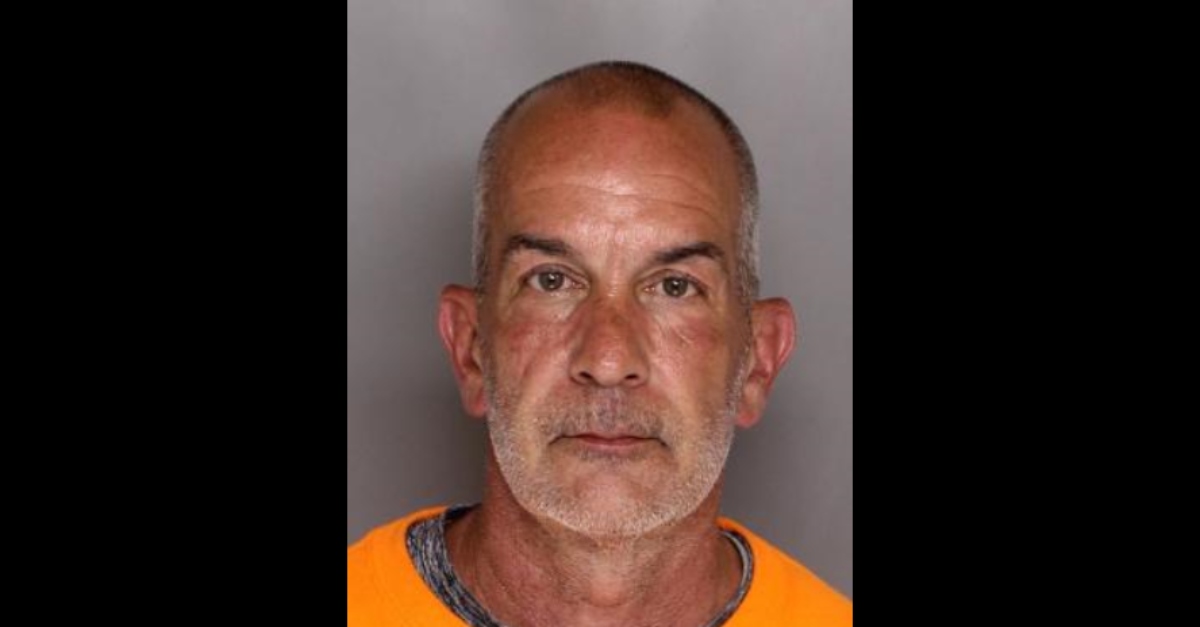 Police in Baltimore County, Maryland say that they solved a 33-year-old cold case. John Joseph Norton was arrested in the Dec. 17, 1985 murder of his wife Karen Norton, according to The Baltimore Sun. Officer Jennifer Peach told the outlet than a detective took another look at the case. It was previously determined that the victim was killed in an apparent burglary. Cops said that new evidence showed that the husband did it.

She suggested that witnesses were more willing to share additional information because of the passage of time. Otherwise, she declined to elaborate on the case against John Joseph Norton. The defendant was indicted last week for first-degree murder, and assault with intent to maim. He reportedly remains at the Batimore County Detention Center pending trial. 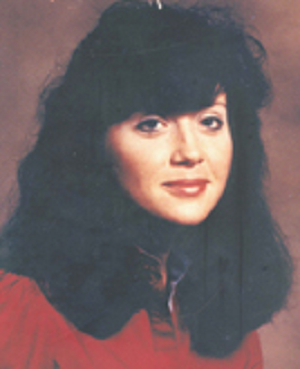 Karen Norton was fatally stabbed after she returned home from her job at JCPenney. Cops said that she sustained the wound to her upper body. They said that they suspected an “unknown suspect” but investigative work through the years resulted in them focusing on the husband. The new evidence supported this theory, authorities said.

A Baltimore County court clerk told Law&Crime there’s no defense lawyer of record.  There was a bench warrant hearing on Friday, but no further court dates scheduled at this time.