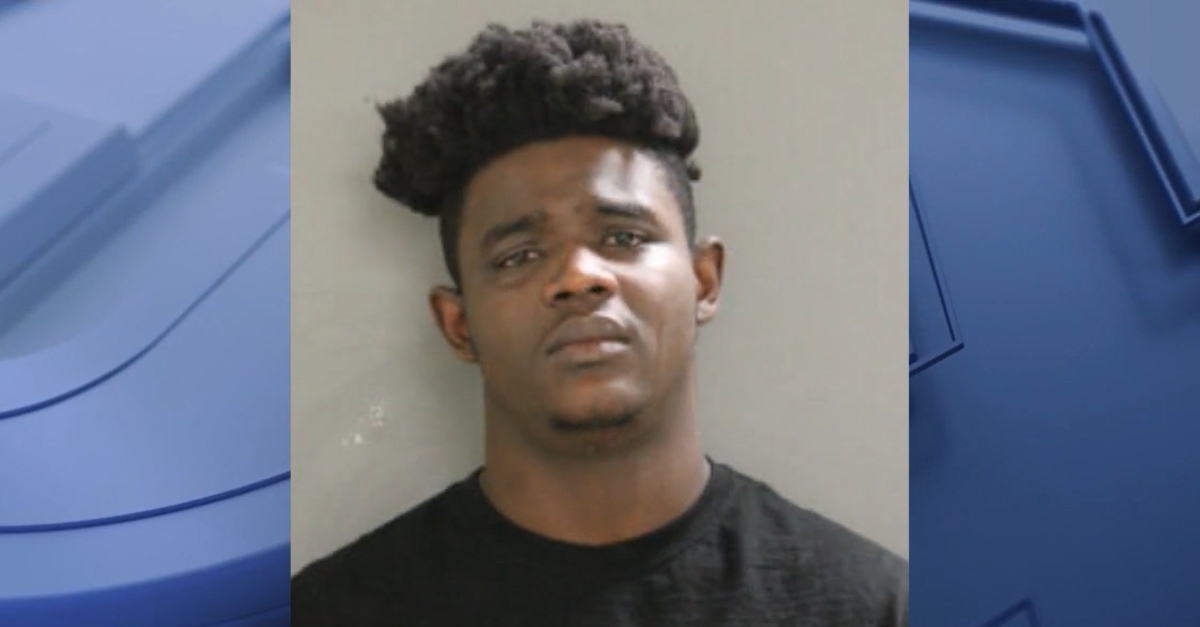 A defendant in Chicago, Illinois has been charged with sexually assaulting a 7-year-old girl, an incident that was allegedly recorded during the victim’s online class, according to ABC 7 Chicago.

The incident happened Thursday at around 1:30 p.m., cops said. The victim’s computer was muted, but the camera remained on during the Google Meet session, according to this account. The teacher had been working on another computer when she heard two students ask what was happening. Prosecutors said she checked her screen again to see that the victim was being sexually abused. The teacher ordered the other students to log off. She told the child to turn off her camera, and that is when she saw a person–later identified as Catrell Walls–close the computer.

The teacher reached out to her principal, who in turn reached out to the child’s family, cops, and officials with the Illinois Department of Children and Family services. According to prosecutors, the girl at first said that Walls “just hit her,” but she later confirmed the sexual assault when the principal talked to her away from her family.

Cops say that Walls admitted to abusing the girl since she turned age 6.

The defendant and the child were identified as cousins.

Walls was already out on bond in a firearms case. Now he’s been denied bond in the new prosecution for a count of predatory criminal sexual assault of a victim under the age of 13.

“This ongoing history of assault, for approximately a year, according to the victim, leads me to believe this is not something that will just stop because I have ordered it to,” Judge Charles Beach said. “This history and his actions from this case lead me to believe that he is a threat to an individual and the community as a whole.”

In arguing for his client, Walls’s attorney said the defendant was a high school senior who planned on finishing school, had a full-time work schedule in construction, had “extensive family ties,” and was not a flight risk, according to The Chicago Tribune. His client also had attention deficit hyperactivity disorder, which he described as “somewhat of a disability,” hindering impulse control and concentration.