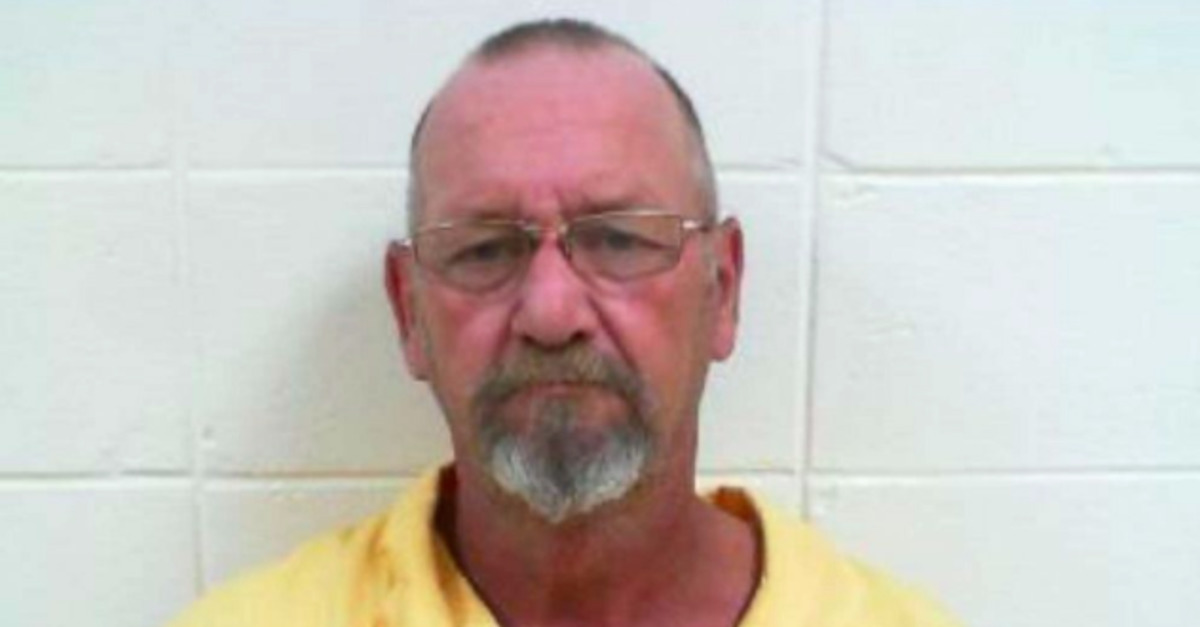 Carl Harris Jr. was supposed to go on trial for murder on Monday. Soon, however, he’ll be a free man due to a last-minute intervention by the hands of fate—not coincidentally the same hands that killed his wife some 30 years ago.

Tracy Harris was strangled to death in 1990 in Alabama. Her body was discovered near the Choctawhatchee River bearing the tell-tale signs of foul play. But the case quickly went as cold as the southern pine trees found along its banks in the wintertime.

In 2016, the Ozark Police Department reopened the investigation and arrested the long-dead woman’s long-grieving husband on the flimsy strength of circumstantial evidence and alleged witness testimony. That case fell apart on Sunday when 54-year-old Jeff Beasley not only confessed to the killing but also offered up intimate details that investigators say only they were otherwise aware of.

Beasley is said to have been an old friend of the Harris family and their onetime neighbor. The news of the formerly accused man’s name being cleared was delivered on his own 55th birthday, according to ABC News.

“The new evidence was information that had never been shared before,” Ozark Police Department Chief Marlos Walker said during a Monday press conference announcing the shocking conclusion to the decades-long mystery. “The suspect gave details about the crime that only the killer would know.”

Walker noted that his office was put onto Beasley after the latter man’s wife shared new details with police—but steadfastly refused to comment on the nature of, or share any details from, the killer’s confession.

“Everyone has worked very hard in this case,” the police chief noted. “A lot of hours have spent performing interviews with the witness as well as Beasley.”

The prosecution also took the opportunity to pat itself on the back for abandoning their case at the eleventh hour.

“As district attorney, it is my job to not only seek justice, but to be fair to everyone involved,” Dale County District Attorney Kirke Adams said. “This has been an incredible series of events and, undoubtedly, led from above.”

“I think this arrest shows we never give up on getting the truth and serving justice,” Adams added.

But David Harrison, Carl Harris’ defense attorney, was quick to clear the self-satisfied air being released by local officials.

Harris told the Dothan Eagle all that back-slapping was entirely out of place:

No one did anything until I filed a motion Friday in my client’s case implicating someone other than my client. I do thank the district attorney’s office for looking into the witness and dropping the charges against my client. But no one has apologized to my client for what he has gone through since his arrest.

“It is a relief to know my father did not do this,” she said. “I was only four when this happened, and I don’t remember my mother or my father. I only knew them through pictures. If anyone doubts that cases can be solved, this shows they can. This case was continued so many times and I believe by the case being continued so much led to the latest arrest in my mother’s case. It was all in the Lord’s timing.”