‘By the Grace of God’: 7-Week-Old Infant Survives 75-Foot Fall After Allegedly Being Dropped by Mother 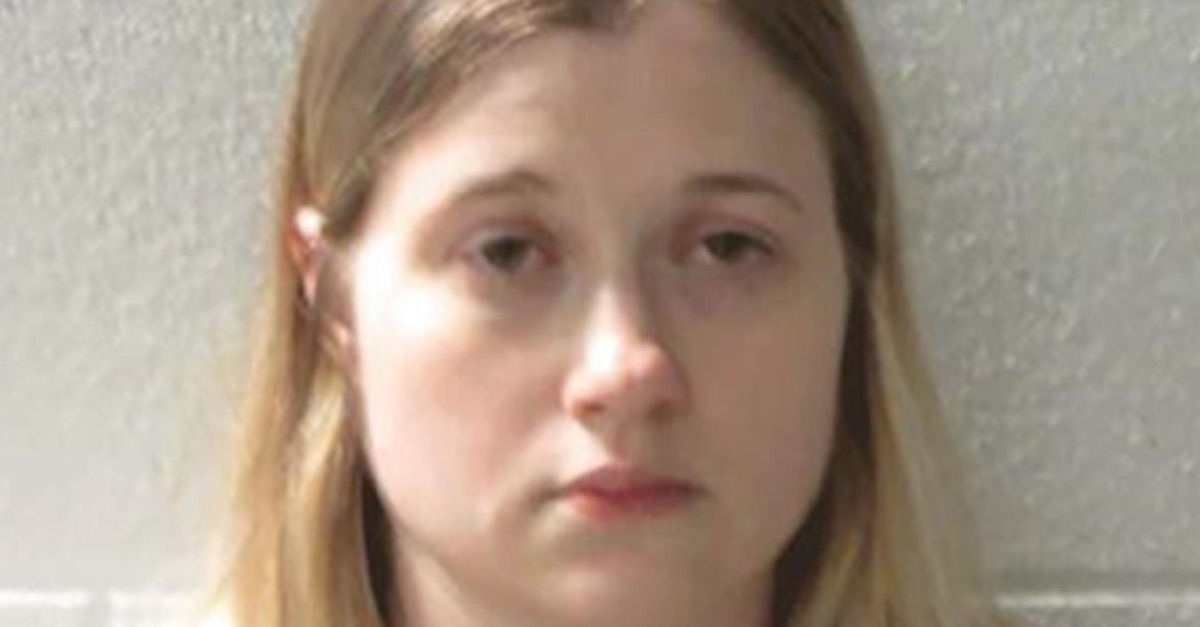 How the heck does a baby survive a 75 foot drop? “By the grace of a merciful God,” said a sheriff in Henderson County, North Carolina. The child’s mother Krista Noelle Madden has been charged with attempted first-degree murder. Authorities claim the defendant lied about her and her infant daughter being kidnapped.

Locals in Asheville, North Carolina were alerted on Thursday to the news that a 7-week-old infant had been kidnapped. The mother’s vehicle was found in Henderson County, but there was no sign of the girl. Madden allegedly claimed she and the baby were kidnapped. Suspects were described as a red-headed man, and brunette woman. Both were said to be thin and in ski masks.

Authorities had nothing to show that Madden’s story was true, Henderson County Sheriff Lowell S. Griffin said during a press conference. Authorities now claim that Madden threw the baby down an embankment. Griffin estimated the drop was 75 feet–at least 50.

A woman heard faint crying while checking her mail, he said. She called her husband and had him come over. The man climbed down to find the baby, said Griffin.

The infant girl was bruised, had her head “banged up,” and sustained an injury to her leg, the 911 caller said according to CBS.

Griffin said that it was in his understanding that the girl was currently in “very good condition.” Based on what investigators allegedly found, he suggested that the girl was dropped while unstrapped in a car seat, hit the ground, and rolled out of the seat.

Madden is under a $750,000 bond, and made her first appearence in court today, a Henderson County clerk told Law&Crime. She is scheduled for a hearing to take place May 28. Her attorney of record did not immediately respond to a Law&Crime request for comment.