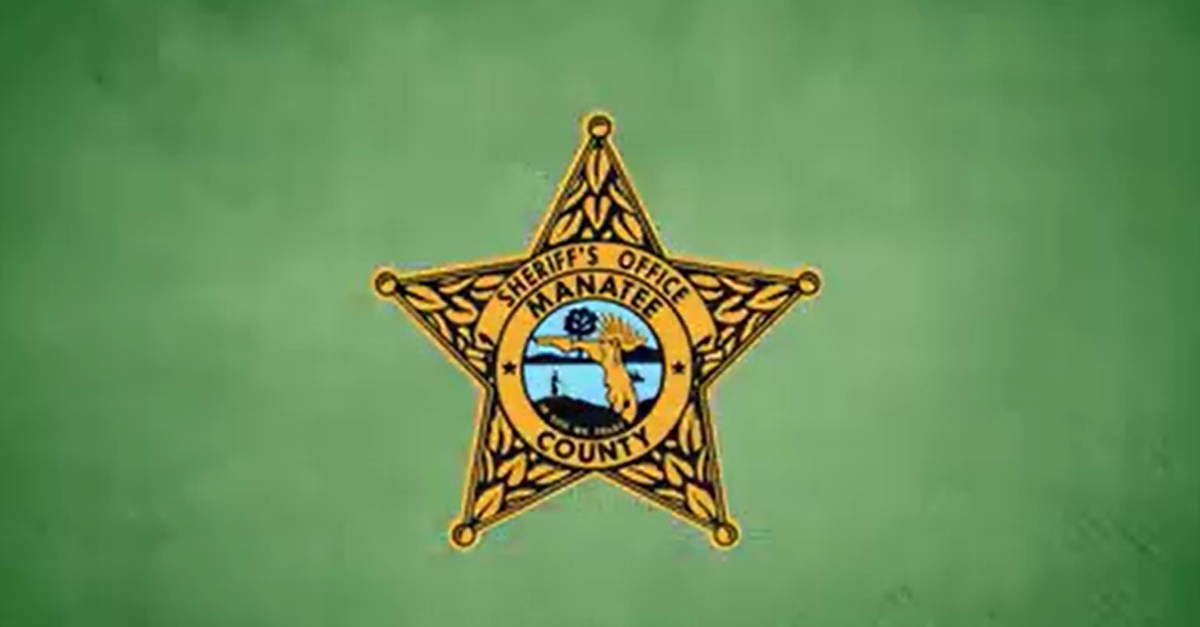 In this bizarre account, a burglar broke into a home in Bradenton, Florida on Christmas Eve, sexually molested a sleeping resident, and smashed some property after being confronted. The Manatee County Sheriff’s Office is still looking for the perpetrator, according to The Bradenton Herald.

According to officials, they were told the alleged victim was sleeping when the attack began. He woke up to find the suspect sucking his toes, deputies said.

Officials said the resident was able to kick the burglar out, but the individual did smash a home window and car windshield on the way out.

A K9 was not able to find the suspect. DNA samples were taken from the alleged victim’s toes, authorities said. The investigation is ongoing.

Break-ins are a pretty common crime. This is one a little different, but maybe not that different. 29-year-old Richard Michael Parkhurst was convicted last year in a October 15, 2017 incident, according to NBC Los Angeles. He was found guilty of sneaking into a woman’s home, and sucking her toes while she slept on her couch. In other incidents, Parkhurst also exposed himself to another woman while she was walking her dog, peeped through a home’s mail slot, and sexually touched himself while staring at a female jail guard, prosecutors said.