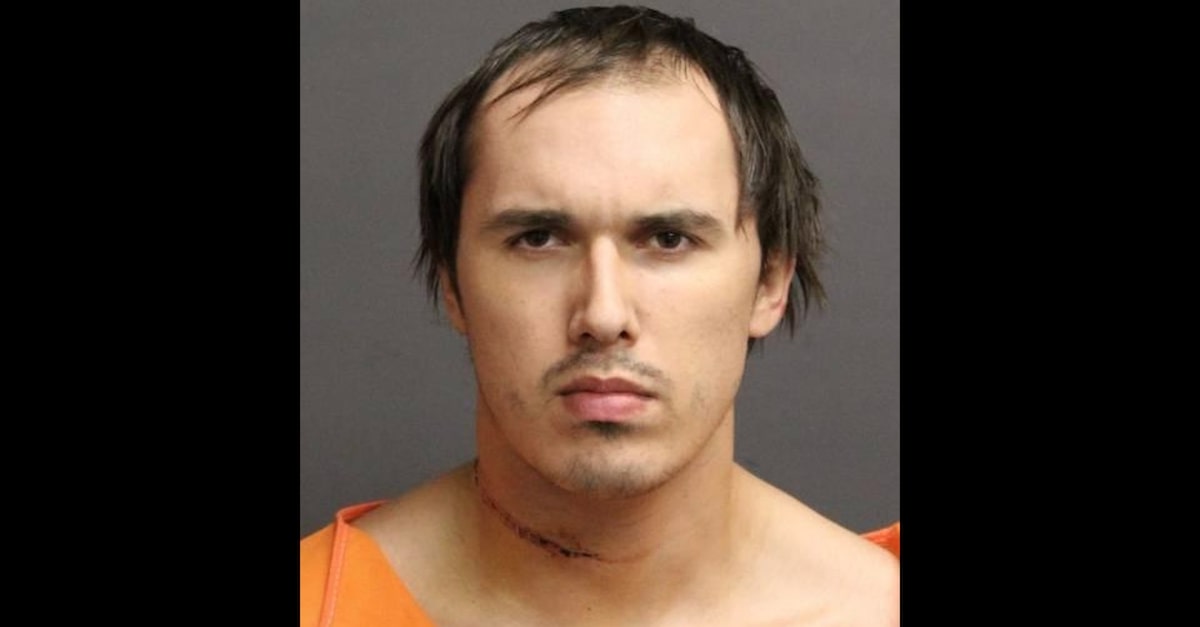 Brandon Clark pleaded guilty on Monday to second-degree murder in the death of Bianca Devins, 17. The defendant said in court that she didn’t deserve what he did to her.

“And I think that I need to realize that what I did, I can’t undo, as much as I want to,” he said. “And I need to face it, and I apologize to all the people that knew and loved her. I apologize to everybody affected by this, everybody who had to see that horrific picture of her. I know that sorry is not enough.”

Authorities said the two went a concert in New York City, but Clark flew into a jealous rage that Devins kissed another guy. He killed her, and posted the aftermath online. Devins already had an online presence and pictures spread far and wide.

Police say he stabbed her to death, posted it all online, and then stabbed himself in the neck in front of police.

Police initially said that according to relatives, victim and killer had been dating. Devins’ sister described Clark as a family friend.

Family and officials have pushed back on the idea the two were dating, according to Syracuse. Devins’ mother said Clark, however, would sometimes refer to himself as the girl’s boyfriend.

“She was 17 and getting ready to go to college,” Kim Devins told Rolling Stone. “She didn’t want a relationship.”

What I loved most about @ejdickson’s story about Bianca Devins is that it is a story about the girl—more than just about her murder and the heinous aftermath. It honors her humanity in a way those who destroyed and dishonored it never did. Please read it. https://t.co/oJYkfTAZeS