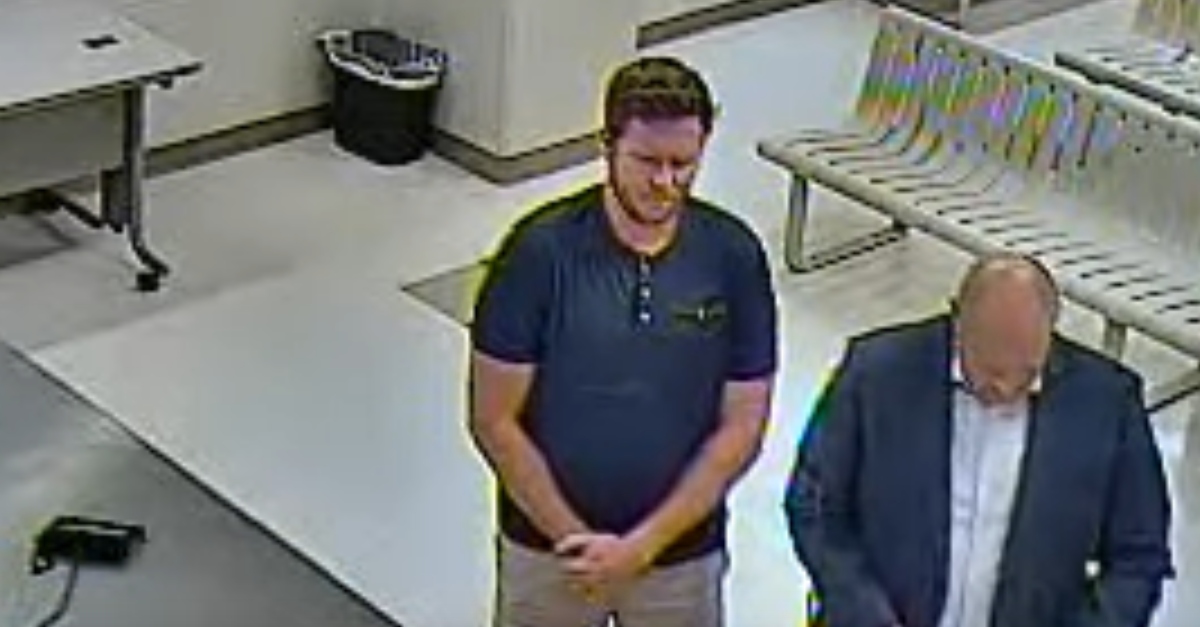 Attorney and Maricopa County assessor Paul Petersen and co-defendant Lynwood Jennet are being charged in Arizona over an alleged adoption fraud scheme. Prosecutors in Arizona say they participated in a scheme to get pregnant women to come to the United States from the Republic of the Marshall Islands, and to pay the women for their babies. The defendants allegedly cheated state medical benefits.

Scheme involves flying pregnant women from the Marshall Islands to the US to give birth. The babies are then brought to several other states and put up for adoption. Alleges at least 29 babies involved #12News

Prosecutors in Arizona said in a press conference on Wednesday that they are not investigating the families that adopted the kids, and that this scheme was unfair to these parents and state taxpayers.

In Arizona, the defendants face charges including conspiracy, fraudulent schemes and artifices, theft, and forgery.

An attorney for Petersen argued in court that the government’s request for a $500,000 cash bond was too high. He said his client, a Mesa native, had lifelong links to the community, and that there was “zero risk of flight.” He said the government’s actions were “punitive.” The judge, however, sided with the state, setting the $500,000 bond, and deciding that Petersen had to hand over his passport at an arraignment set for Tuesday.

The Utah Attorney General’s Office said that Petersen brought over 40 pregnant women to Utah from the Marshall Islands over the last three years, according to The Salt Lake Tribune.

“While Mr. Petersen is entitled to a presumption of innocence, our investigation uncovered evidence that he has committed horrible crimes,” Utah Attorney General Sean Reyes said in a statement. “Petersen’s illegal adoption scheme exploited highly vulnerable groups in two countries — the birth mothers and families in the Marshall Islands and the adoptive parents here in Utah.”

[Screengrab via 12 News; Petersen on left]