Attempted Murderer Once Profiled on ‘Live PD’ Was Captured After Years on the Run: Deputies 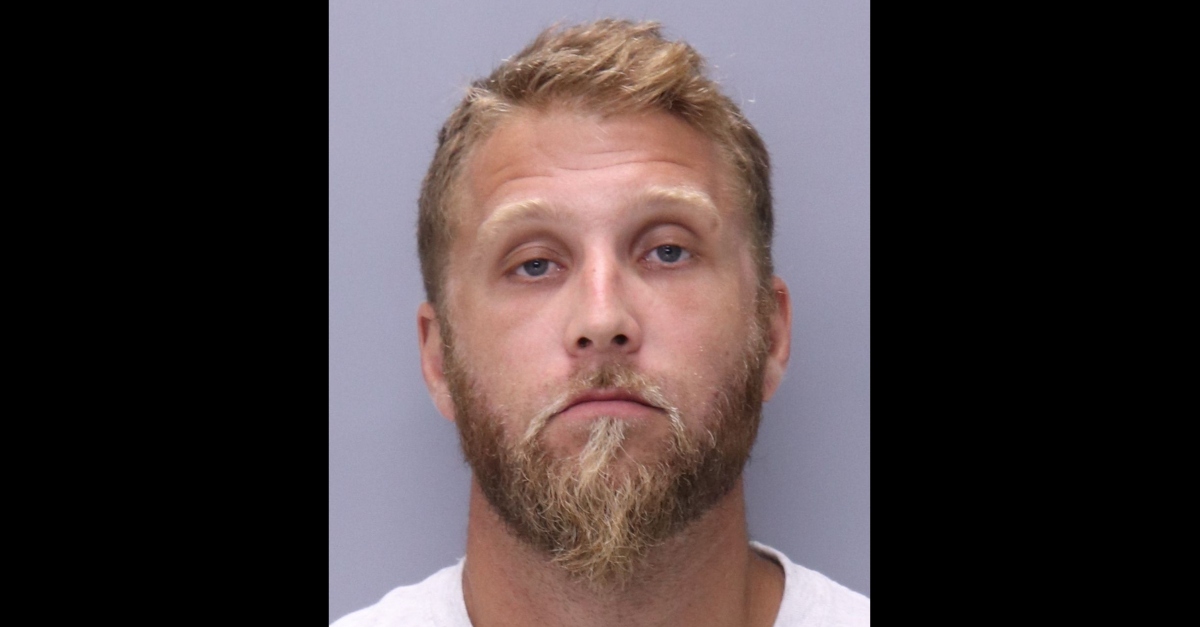 Deputies in St. Johns County, Florida say they caught an attempted murder suspect who was on the run for years. Ryan James Watson, 30, was booked into jail on Thursday, records show.

Investigators said they set up a perimeter of the area, and laundry a drone. Watson–going by the name of Sean Riley–existed the residence after hearing the machine, deputies said. Authorities saw him, and he matched the description, they said. They asked him his name. He allegedly told them Riley, but they called him Ryan.

“Ok, you got me,” he said in the sheriff’s office account.

Watson was once profiled on the A&E show Live PD, deputies said. [Disclosure: Law&Crime is owned in part by A&E. Founder Dan Abrams was the host of Live PD.]

Records don’t name an attorney of record. The defendant is being held for extradition, but local authorities aren’t rushing to kick him out of Florida. Watson allegedly beat a robbery victim in Maryland using a hammer, according to News 4 Jax. The other man sustained both a fractured ribs and spine, and required 20 staples in his head, authorities said. With that in mind, St. Johns County investigators want to make sure he didn’t do anything similar in Florida.

“Given the circumstances up in Maryland and the number of cases and the violent cases of some of those cases, if someone has had a conflict with him here or believes he was involved in something, we would like to hear from them,” Sheriff’s Office spokesman Chuck Mulligan said.