At Burger Joint Meeting, Teacher Allegedly Admitted to a Mom That She Had ‘Crush’ on Student Who Touched Her Sexually 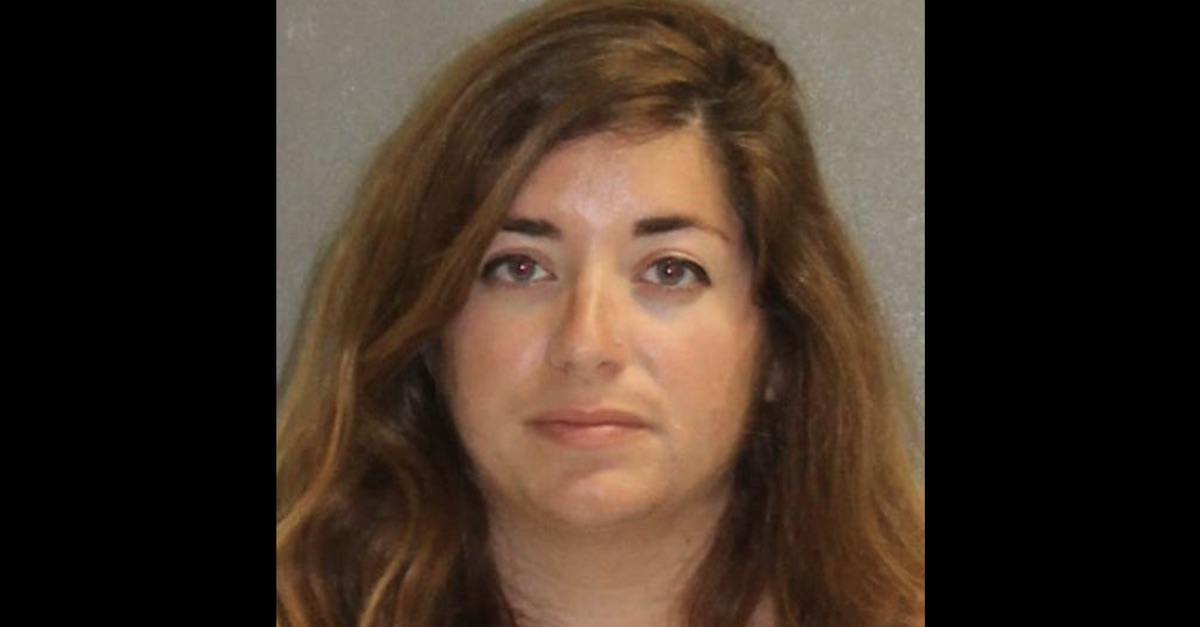 A 31-year-old former teacher at a private Christian academy in Holly Hill, Florida has been charged for a sexual encounter with a student that she allegedly admitted having. Police say that Kristen O’Brien actually admitted to the boy’s mother that she had a “crush” on her son during a meeting outside of a burger joint. The allegations get even worse from here.

According to several local news reports, the boy’s mother began uncovering the inappropriate relationship when she confiscated her son’s phone as part of a punishment and saw Instagram messages between the boy and O’Brien. The alleged victim’s age is between 12 and 16 years old. Police said that the mother asked to meet up with O’Brien in a parking lot outside of a Steak ‘N Shake restaurant, where O’Brien would allegedly admit that she had a “crush” on and an “inappropriate emotional relationship” with the minor.

The United Brethren in Christ Academy teacher, who quit her job in September, taught the boy, WFTV reported. It’s unclear when in September that O’Brien quit the teaching job at the small K-12 institution.

During the same Steak N’ Shake parking lot meeting, O’Brien allegedly admitted to the boy’s mother that she had a sexual encounter with the child on the couch at his home.

The alleged Sept. 6 incident reportedly began with the teacher, the boy, and the mother on the couch. O’Brien said the boy touched her sexually underneath a blanket, but claimed this was the only time any such thing had occurred, police said. The mother had fallen asleep, then the alleged sexual contact occurred, according to this account. O’Brien was still at the residence after the mother woke up again; the defendant ended up leaving the home at 5 a.m., police said.

Authorities said, however, that O’Brien admitted she went to even greater lengths to groom the child, ramping up hangouts with the family from a weekly basis to a few times per week. That allegedly included tutoring the boy’s brother and taking him to a McDonald’s in order to make her actual “crush” jealous.

The police report even said that O’Brien told the alleged victim that one of three options on how to proceed with the illicit relationship was to do whatever they wanted together regardless of potential consequences. The other two options were: deny anything had happened and/or cut off all communication.

Volusia County Corrections records reviewed by Law&Crime show that O’Brien was arrested on Friday, Oct. 16. She was charged with lewd and lascivious battery and committing a sexual act on a child between 12 and 16. She was released from custody after posting $50,000 bail. Reports say O’Brien next court appearance is scheduled for November; the date of the proceeding was not specified.