Acquaintance Allegedly Shot Couple in Their Sleep, Then Got His Stepdaughter to Help Cover It Up

A Florida man is accused of shooting and killing a couple in their sleep. Todd Michael Jackson, 34, faces two counts of first-degree murder in the deaths of Raymond Mark Cline, 33, and Crystal Ann Cline, 37, say deputies in Polk County, Florida.

Detectives said that the investigation started from a tip. They said by using that information, they were able to find the victims in a swampy, wooded area behind their home on Friday. As indicated by the decomposition, the Clines had been dead for a while. Investigators determined that Raymond Cline–who routinely scrapped metal–had last done it on February 21.  Family members had not communicated with the couple in weeks.

Well, detectives said that Amberlyn Nicole Nichols, 19, was trying to sell Raymond Cline’s truck, and that she told at least one person that he and Crystal Cline had been murdered, and their bodies were dumped behind their home. 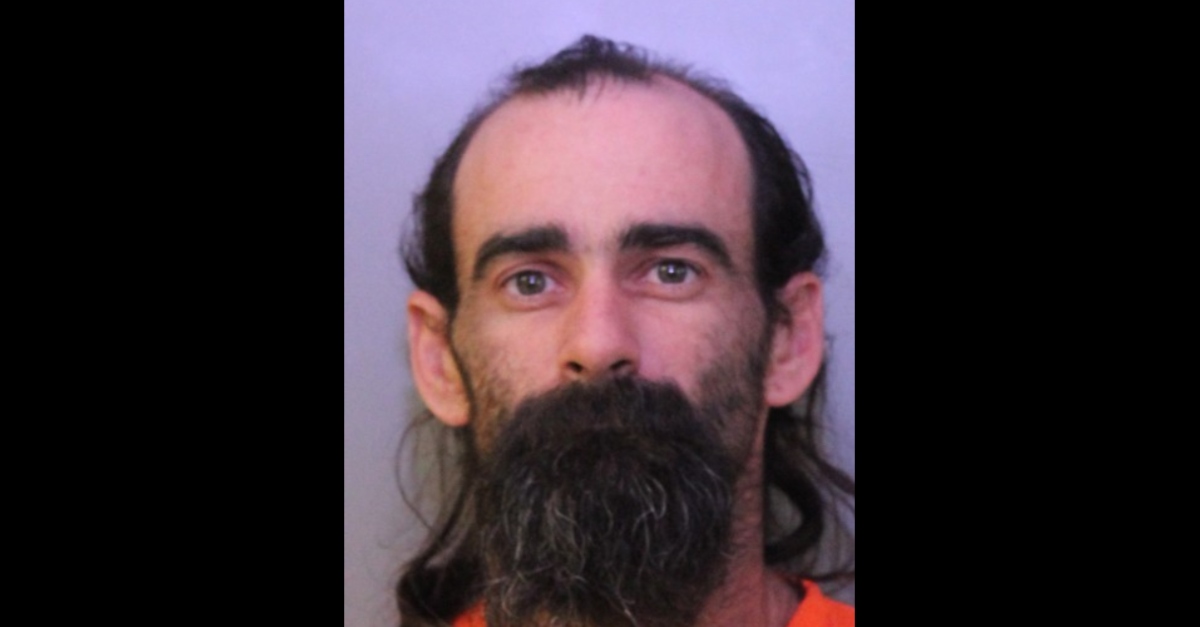 She is an alleged source of information as to what happened. According to deputies, Nichols claimed that Jackson–who she described as her stepfather–shot the Clines in their heads as they slept at home. She claimed that the alleged motive was that Raymind Cline stole money from the shooter, deputies said. In any case, Nichols and Larry James Waters Jr., 19, are accused of helping clean up the crime scene and getting rid of the bodies. Both allegedly admitted to knowing about the killing, and the whereabouts of the late couple. Meanwhile, detectives said they have a witness who claimed to have seen the actual murders.

In a press conference Saturday, Polk County Sheriff Grady Judd described the shooter and his victims as “acquaintances.” That’s how Jackson had access to the home, he said.

County records viewed by Law&Crime don’t name an attorney for the three defendants as of Sunday.