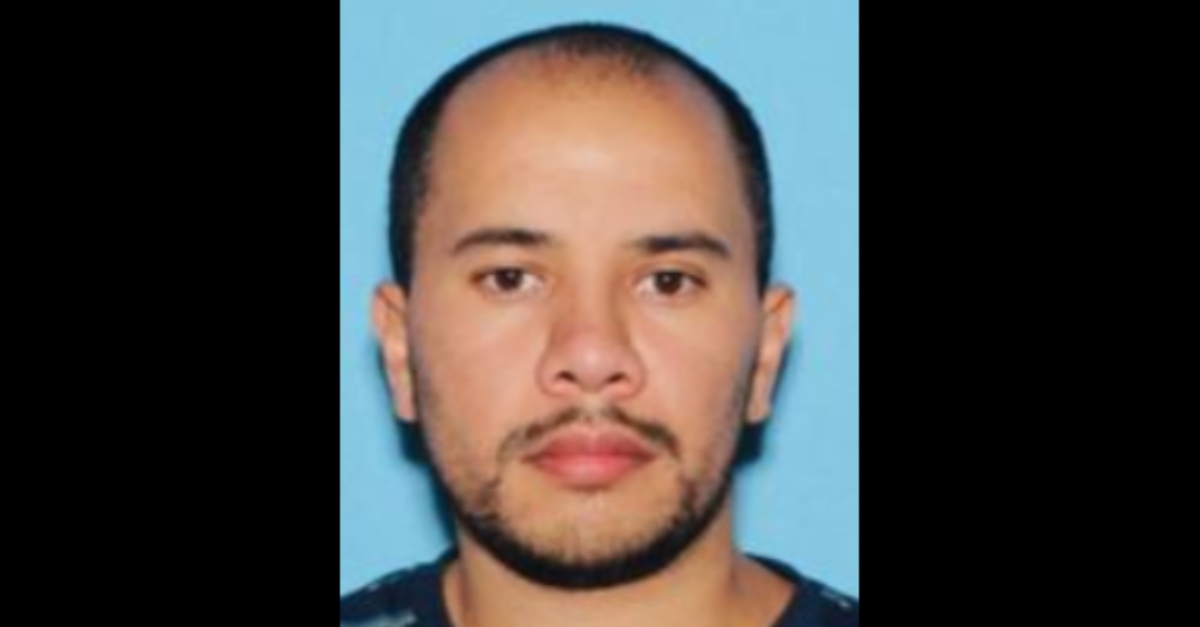 Police in Cloquet, Minnesota say they want to talk to a man about the deaths of a woman and her 18-month-old child. No charges have been announced, and the authorities didn’t even describe these as homicides, but they’re naming Sheldon James Thompson, 33, as a “suspect” wanted for questioning.

“Thompson is believed to be armed and dangerous,” said a statement from Cloquet interim Police Chief Derek Randall. “The public is advised not to approach Thompson.”

Officers said they performed a welfare check on a home after a concerned person contacted them Saturday shortly after 1 p.m. This individual voiced concern about the well-being of her and her child, officers said. Cops checked the residence but couldn’t see or contact anyone inside. They discovered the worst after executing a search warrant. The 27-year-old woman and her 18-month child were found dead inside, officers said. They haven’t been publicly identified, pending notification of next of kin. Autopsies are scheduled, police said. Investigators said the motive remains under investigation.

“It is believed the victims and suspects had a relationship or otherwise knew each other,” said the statement.

Thompson is described as a Native American man. He has brown eyes, stands 5’7″, and weighs 180 pounds, cops said. Police suggested he could have a shaved head. Officers said he “might be driving a dark-colored sedan, possibly a Buick LeSabre or Park Avenue, or a tan Honda Accord with Wisconsin registration.” Officers did not say why they suggested he is armed and dangerous.

From the Cloquet Police Department:

Anonymous tips can be sent by sending the message TIP CLOQUETPD, followed by your message to 888777. A link to the tip line can also be found on the Cloquet Police Department Facebook and Twitter pages.