A Florida Woman Was Charged in Murder and Dismemberment of Her Daughter-in-Law. Cellphone Evidence Got Her Off the Hook. 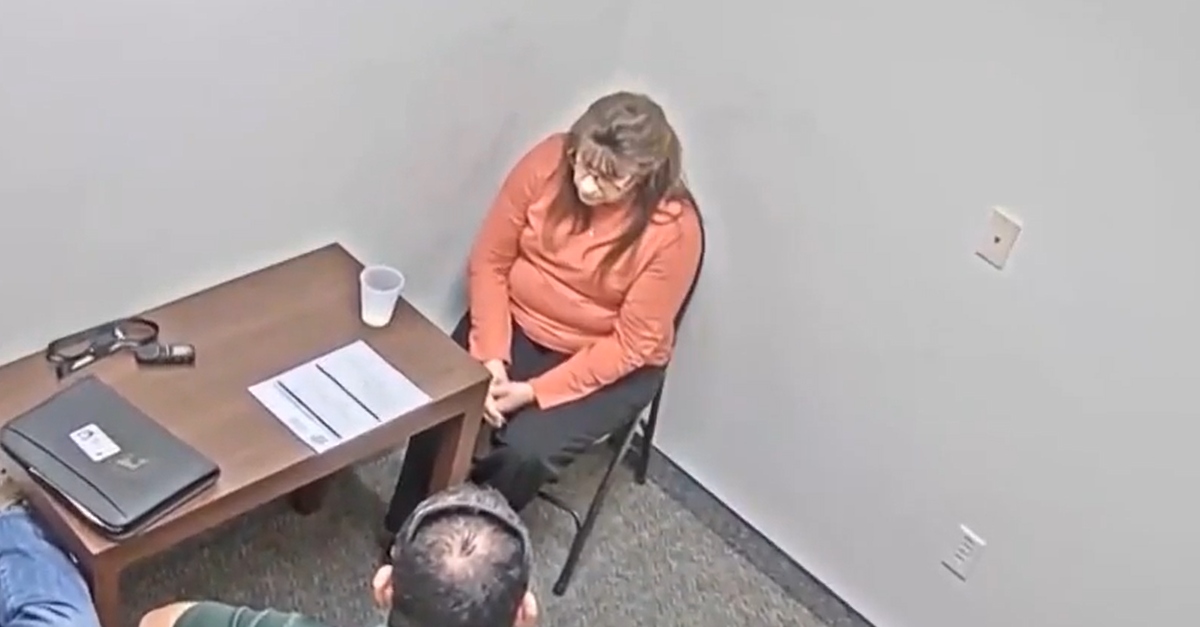 Charges were dropped Friday against a Florida woman accused of helping cover up the murder and dismemberment of her daughter-in-law. New evidence cast reasonable doubt on whether Wanda Rivera, 61, helped moved the car of victim Nicole Montalvo, 33, according to a filing from prosecutors.

The state maintains that cellphone analysis supports the finding that Montalvo’s estranged husband Christopher Otero-Rivera, 33, and his father Angel Luis Rivera, 64, removed the vehicle from their property on the morning of October 22, 2019.

“While this new evidence is not conclusive as to the nature and timing of the vehicle’s removal, it creates a reasonable doubt as to Wanda Rivera’s guilt and ethically obligates dismissal in the interests of justice,” prosecutors write.

The Riveras are Otero-Rivera’s parents. Prosecutors originally argued that Wanda helped her husband move the vehicle. The men face charges including murdering Montalvo, who was last seen dropping her 8-year-old son off with his father and grandparents.

The search for the missing woman started when she did not pick up the child from school, and it ended when deputies found her dismembered remains on the Rivera property in St. Cloud, Florida.

Otero-Rivera had a history of allegedly committing domestic violence against Montalvo. This included allegedly kidnapping and beating her in a 2018 incident, then trying to get another man to discredit her as a witness.

Angel Rivera allegedly told prosecutors he saw his son with Montalvo’s body, and that Otero-Rivera admitted cutting her up with a “big blade,” according to redacted documents obtained by WFTV.

They both pleaded not guilty. Trial is set for April 5.