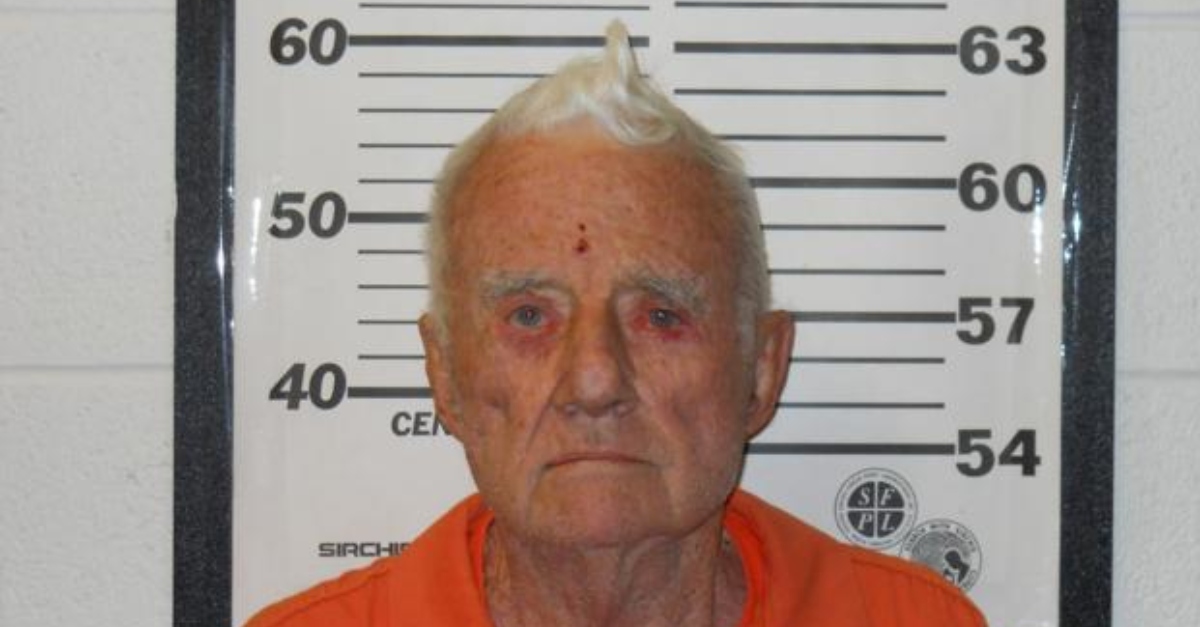 An Idaho man is charged with murdering his wife. He allegedly claimed it was part of a suicide pact.

Robert Dwight Degnan, 88, and was arrested in the death of his wife Marjorie Oberheim Degnan, 79, according to the Bear Lake County Sheriff’s Office in local reports.

Deputies said they were dispatched in regard to a firearm injury. They claimed to find Marjorie Degnan dead at the scene from a gunshot wound.

Defendant Degnan allegedly claimed this was a suicide pact. According to authorities, Robert Degnan said that, as part of the plan, he would shoot her first because she never operated a gun before. He allegedly asserted having wasting disease, which, among other things, reduced his eyesight to a small spot out of his left eye.

He allegedly said shooting his wife was “hard enough,” but claimed the force blinded him. He lost the gun. In this account, he estimated shooting her at about 4 a.m.–that was more than two hours before he called 911, authorities said.

Authorities said there was not a suicide note. The defendant said he and his wife had been planning the suicide for six months, and they kept others in the dark about it, authorities said.

“I did kill my wife,” Robert Degnan allegedly said. “She wanted to be dead.”

He is charged with first-degree murder.

A Bear Lake County court staffer told Law&Crime that the defendant has an arraignment on Tuesday. He has no attorney of record, but did apply for a public defender. A preliminary hearing is set for next Wednesday, September 16.